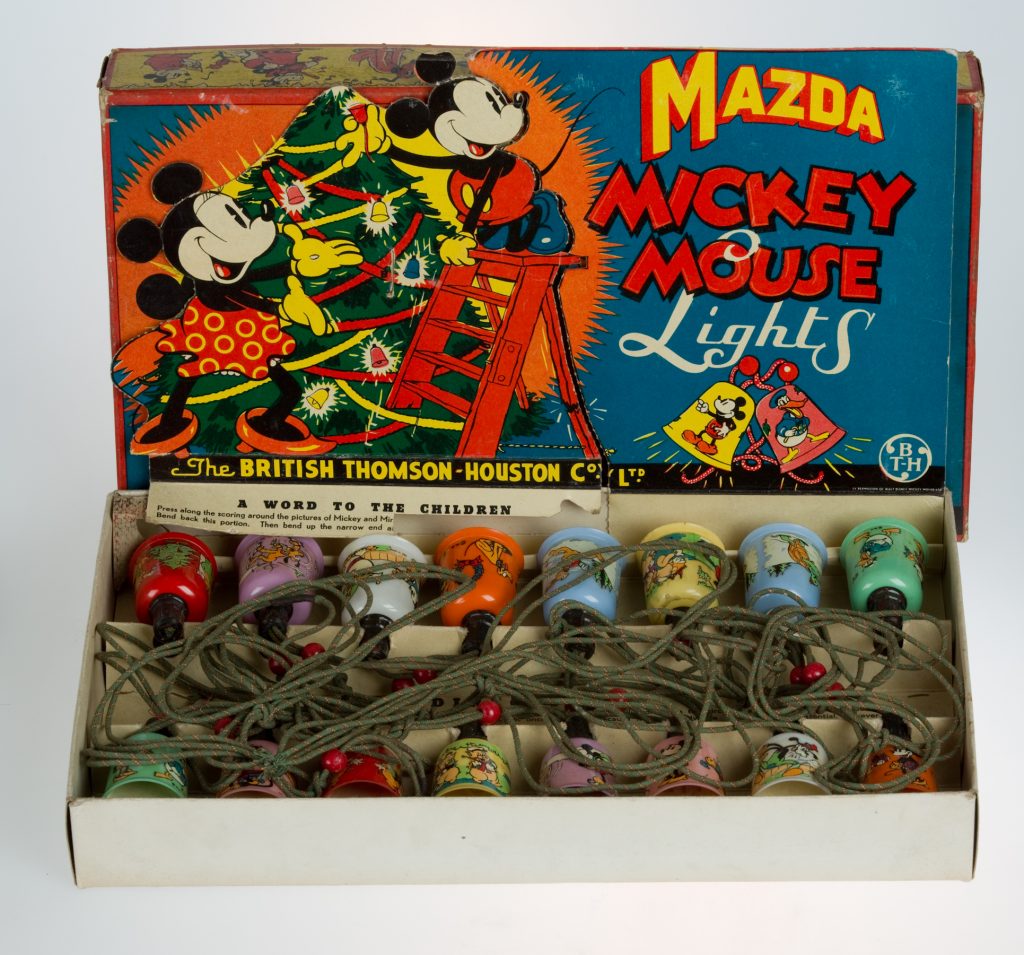 I was shamelessly unstructured in writing the sestude. I didn’t research, I didn’t dig anywhere other than the freewheeling realms of my surface-level subconscious. This is standard really; I wanted to see what would come up, and unsurprisingly, it was faeries.

I started with a cluster diagram – an ugly spidery thing with words like ‘candles’ and ‘cobblestone streets’ sticking out of my nucleus: ‘Christmas’. Rough ideas that didn’t take flight. I ignored the small voice that was raising its annoying head squealing ‘You’ll never come up with anything worthwhile!’ and budabing budabang a new branch appeared – ‘faery homes, spiral stairways, lanterns after dark’.

Phew. Now faeries I can write about.

And I hope that by being in this project I’ll meet other writers, other people who may have other ideas on how to get my imaginary creatures out into the world, and that I’ll have a legitimate reason to visit the magical city of Edinburgh and drink whisky by log fires.