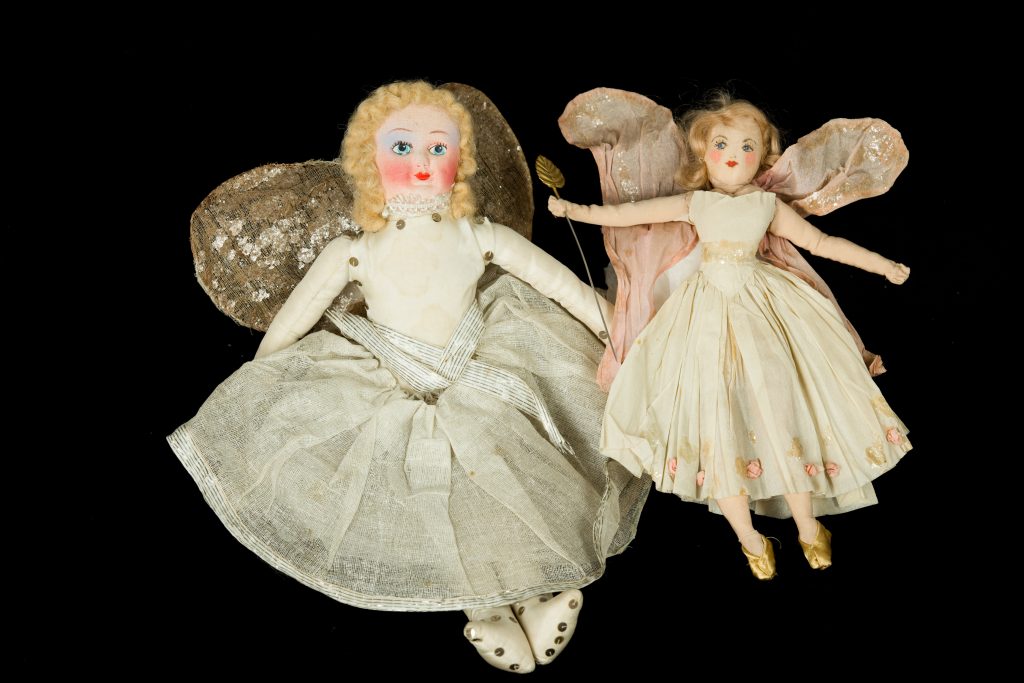 I don’t have an angel on my tree at home and we didn’t have one on our tree when I was growing up. I don’t believe in angels. So then, it occurred to me, that might be hurtful for an angel, coming out of a box, year after year, to see children growing and changing, but not believing in her existence, or recognizing her magic. With the passage of time that angel would know that as those children grew older, they would take control of the tree decorations.

There’s something in that about the inevitable passage of time and the futility of fighting against changing beliefs. What if you were just hopelessly out of date – not relevant any more? And that was where I started when I picked up my pen.