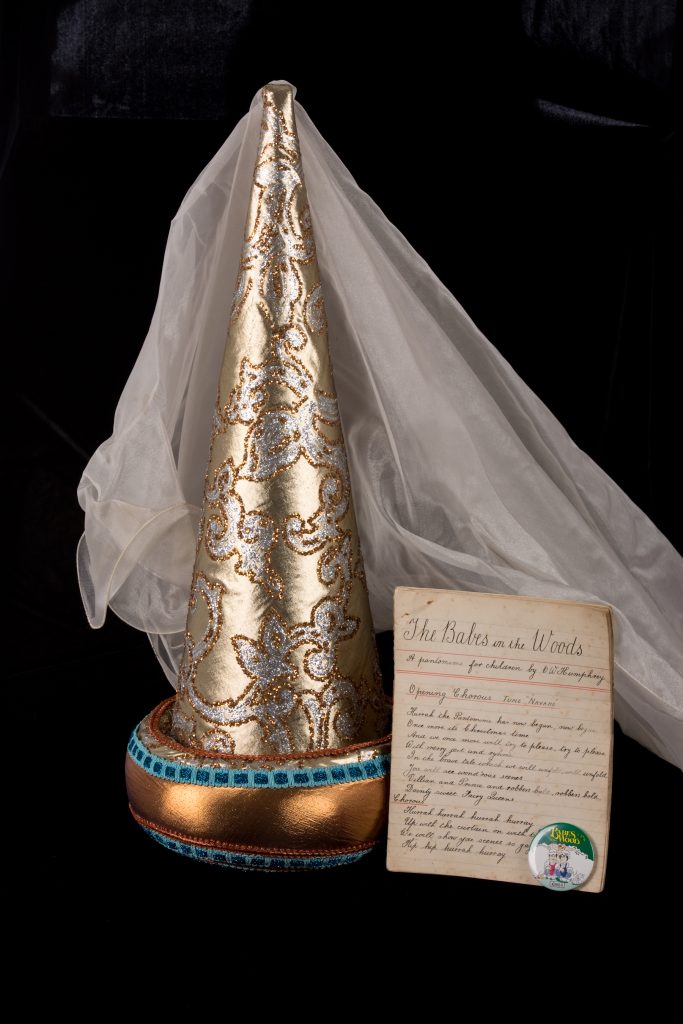 Babes in the Wood. It’s a morbid story. A dying father entrusts his two children to his brother. He loves them for a year, but then finds them boring, so pays two villains to kill them.

The murderers take the children into a wood. But they fight about the blood money. One of them kills the other and runs away, leaving the children behind. They die of exposure.

I’ve not seen the pantomime version. I assume someone added a happy ending. It would ruin Christmas otherwise.

Writing my sestude, I thought about my own children lost in a wood, all alone. That didn’t put me in a festive mood. So instead, I imagined the dark wood, its winding pathways and glades of light, as a metaphor for life. The trope is well used in folk tales.

I thought about my eldest daughter. She will soon leave home to become an independent adult, entering the woods of university life. But she will find her way through. No doubt about that.

And then I thought about me, left behind. I wondered about this strange wood that I am about to enter.