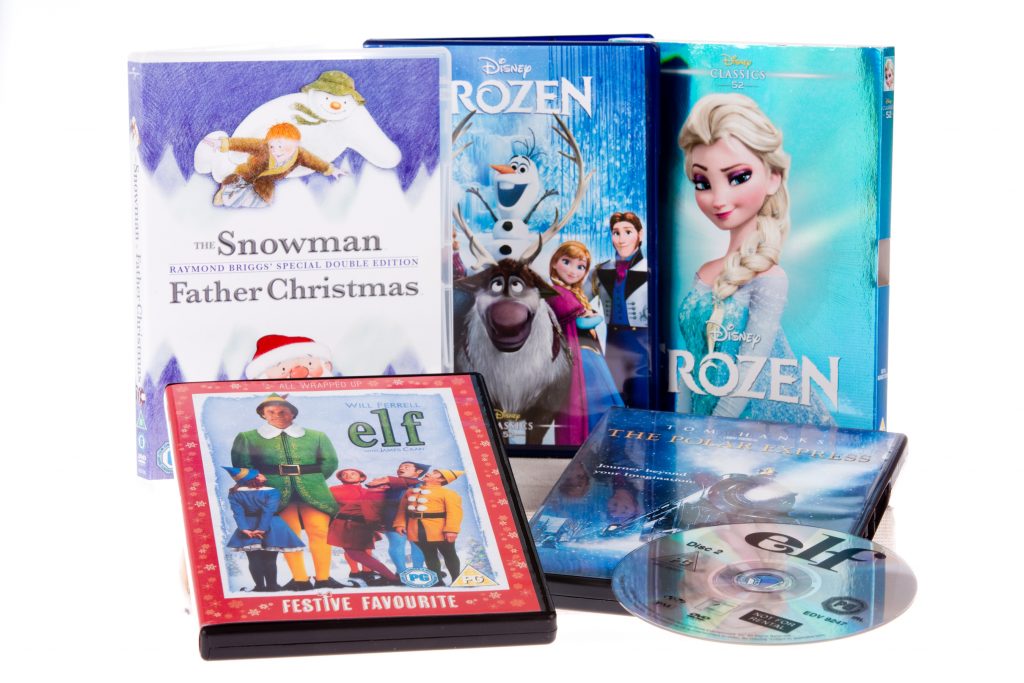 The Museum of Childhood is full of objects rich in character and history. When I saw the item I’d been allocated, though, my first reaction was disappointment – swiftly followed by apprehension. What could I possibly find to say about that?

That was an assortment of animated Christmas movies on DVD: Frozen, The Snowman, Elf, The Polar Express. None of the films awoke any response in me, and nor did format. My imagination slid straight over their bright packaging, finding nothing to snag on.

Briefly, it crossed my mind to plead for an object with more personality. But on some level I knew my initial creative resistance could result in a stronger piece of writing … if I could only find my way in.

As it turned out, a five-minute freewrite was all it took to give me my angle. My initial sense that these objects – so lacking in history – were incongruous in their museum setting led me to an intriguing contradiction: that the DVDs on their way to becoming an obsolete format had once, not so long ago, been the future of home entertainment.

I thought about the idea of a digital dark age, and the cultural artefacts we’ve already lost to dead storage formats; of how these discs are an incomplete technology, keeping their secrets until they’re slotted into a player. And I thought of how this technology resonates with the lives of the humans who use it: how all of us who were once the future are steadily, inexorably becoming the past.

Still. The format isn’t quite extinct, not yet. As long as it persists, we can still unlock the memories – cultural, and personal. We only have to set the discs spinning.