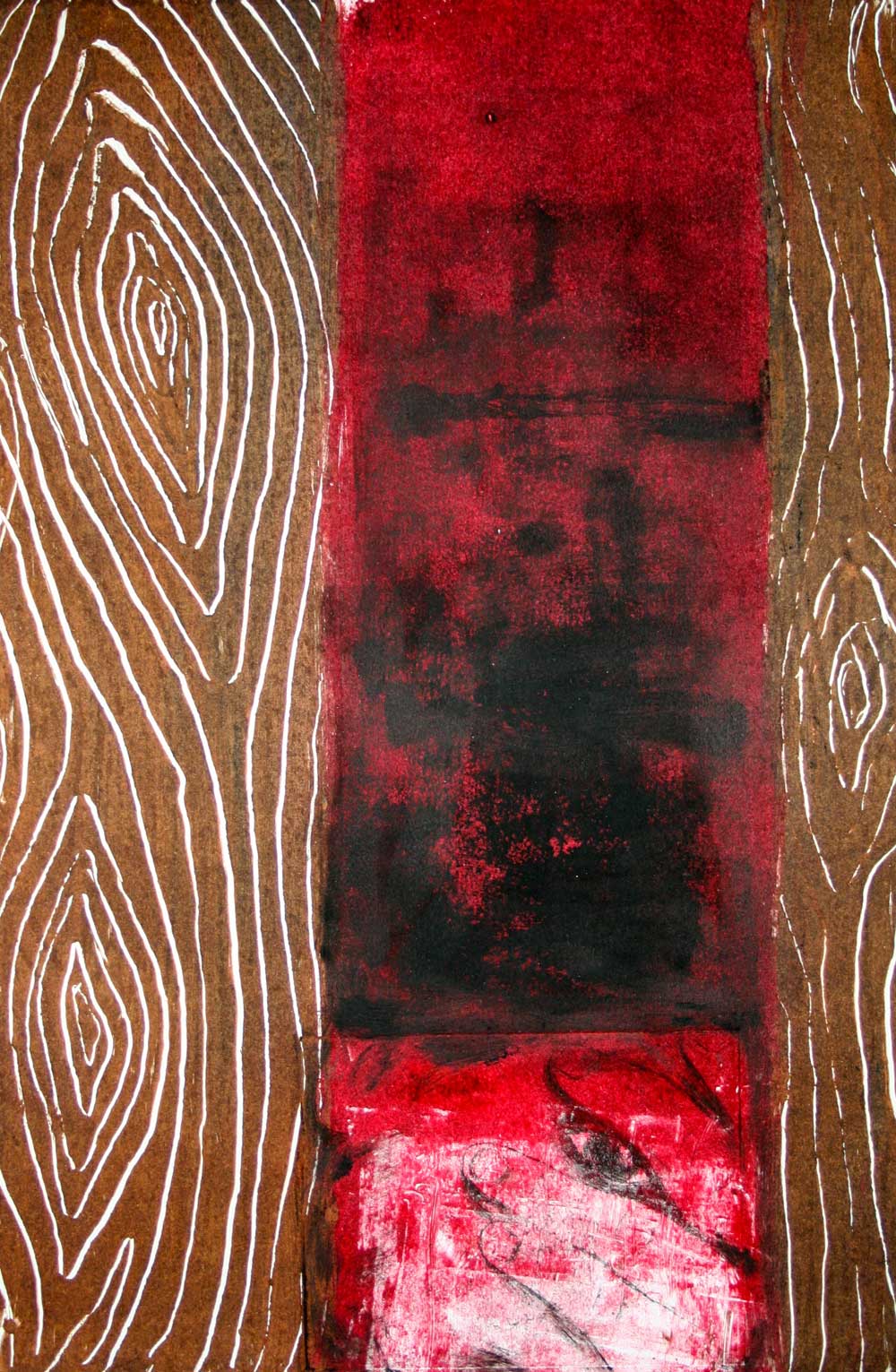 There are two coffins in our front room and in the middle of the night, when our house is asleep, I slip into my sister’s one, so we can be together again.

I feel safe in there. Our bodies are cold but our nighties are soft like the coffin’s velvety lining. I brush the tip of my finger on my sister’s cheek and tell her Mummy can’t hurt us any more.

For the last three nights I’ve knocked softly on the lid of my sister’s coffin just loud enough for Mummy to hear. And when I get her attention I sing my favourite song from school. But I change the words, so it isn’t about Humpty Dumpty, it’s about the things Mummy did.

She doesn’t like my version of the story. She walks up and down the room banging into things. Crying to herself. Whispering those nasty things about me. Shouting for Daddy to come and see, come and see.

But when Daddy does come he can’t see or hear anything. This just makes her more angry. She claws at the lid of my sister’s coffin and says for God’s sake and things like that. Daddy shakes his head and says everyone should try to sleep.

Me and Mummy both know Daddy knows nothing. Not yet. So when he’s gone I play a few more tricks on her until she slumps into the chair by the fire, rocking backwards and forwards, pulling her hair and slapping her face. She’s scaredy scared about what I’m going to do and the truths I’m going to tell. But she can’t stop me now.

Yesterday the police lady came to see us again. I watched her from inside the saucepan cupboard. Her black shoes were nicely polished and her silver buttons were shiny. She said yes please a cup of tea would be nice, when Daddy offered her one.

The police lady told Daddy to expect a lot of pushy people and cameras outside today. She would keep them back and try to stop too many photos.

I though it be would be good to have me and my sister in the paper. Everyone from school would see us looking happy and that would cheer them up. It would show how much we liked each other before everything turned bad.

Mummy was in the kitchen listening to all this. When the police lady held Daddy’s hand and told him to stay strong, Mummy started to blub like a baby.

Just this minute a man with a silver stick went bang, bang on our front door. He took off his hat when he ducked into the hallway, but I still thought he might bump his head on the ceiling. His helpers crammed into the sitting room like uncles on Boxing Day.

They bent their knees and picked up my sister’s little coffin and I told Mummy it was time to go now. There was a lot of huffing and puffing and the men went out into the street. First they carried my sister’s coffin, then they came back for my Mummy’s.