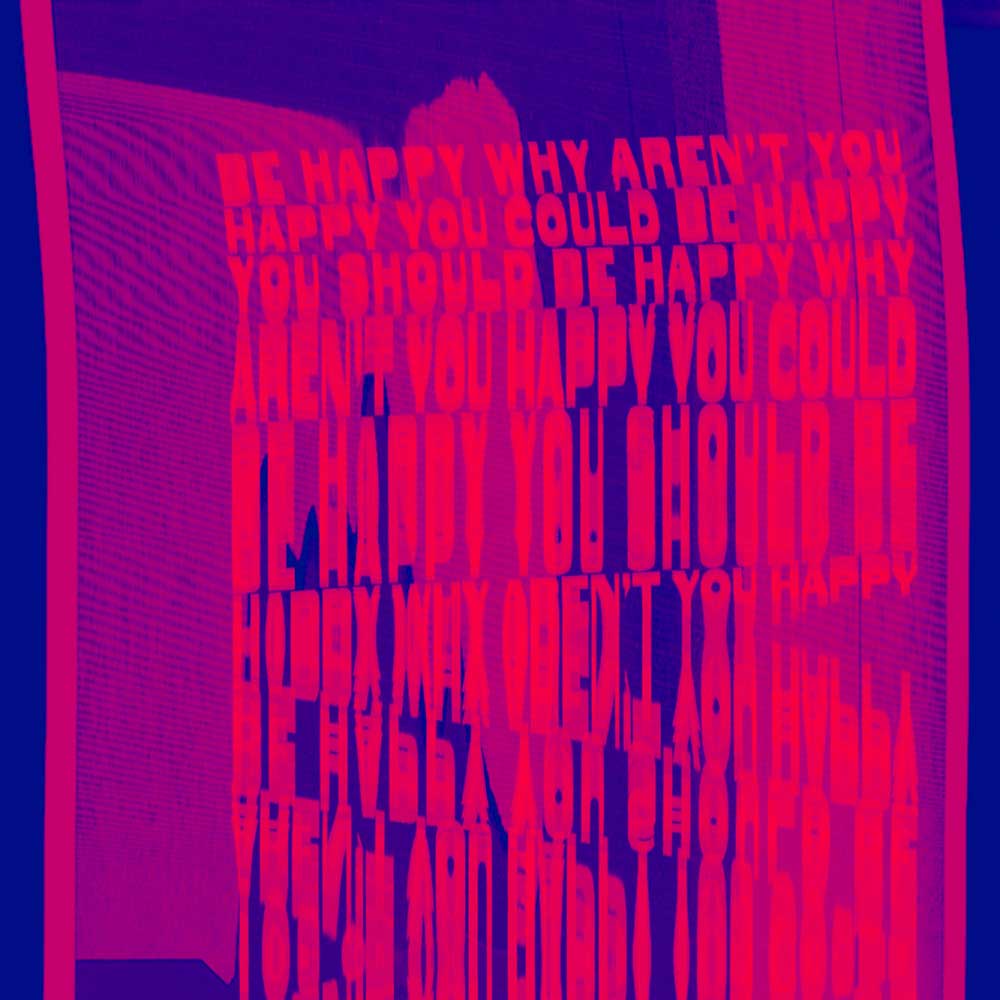 I’ve been trying to finish a poem for ages now.  I keep landing on these words:

“Remember – You are loved. I loved you. I will come back for you.”

Clichés, I know. But what can you do? They keep appearing on the page.

It was a weekend not long after leaving university, when the friends you were friends with in the last year were still your friends, for now at least, the firmness starting to become tentative, despite all promises to the contrary. And in the way of trying to make sure the bonds remained strong for another year at least, someone suggested – well, my parents have a place just down the road from Torquay, and they’re not going to be there, so there’ll be plenty of room, and we can watch Popstars and go to the pub and walk on the beach…

And so we did, the three couples and me. And it was fine, yes it was, mostly, apart from on the Sunday morning, when we piled into the car and out on to the sand in a place called Smugglers Cove or Labrador Bay; I forget now. What I do remember is that the colour of the sand matched my eventual mood – mean red, blood red, despairing red, the colour of my loneliness made vivid and real, as the three couples etched their happy memories into the sand, and I tried to hide from the wind and my tears.

I thought of myself as the wreck that Turner had sketched not too far from here, the solidity of a future life that I once thought I was racing towards actually now grounded as the steel smear, disappearing into a hazy nothingness.

I was becoming a ghost, in my own life.

I did nothing to arrest this feeling, this sensation, instead embraced it, as the thing that a doomed romantic should do. Naturally, my friends moved on with their lives, their loves, and I drifted, from job to job, from home to home, from no lover to no lover. And I slowly got the idea that I needed to go back to the place where I had first felt such despair, in order to exorcise it in some way.

It was easy to move – I was already adrift in the city, so what was it to allow a current to take me elsewhere – back – to where I was sure the cause of my troubles lay?

I rented a cottage from a farmer, on a path that overlooked the coast. The sea was always and ever present, wherever I was inside. You couldn’t forget that you were its plaything, if it so fancied. The way it could take sharp edges off any rock to make it tombstone smooth. I had thought that the constant menace of the city’s patter was going to drive me crazy – or crazier than I already was. I hadn’t realised that the sea’s sonic spectrum was just as bad – or worse.

There were times when it – she? I thought it might make me feel better if I could start to think of it as a person – was placid and quiet and shy, like a debutante waiting to come out at the ball, the glints off the water the sparkle of a tiara. And there were other times when the banshees in my mind paused, confused as they were by the roar that was coming from outside, a violent dispersion of salt and spray designed to cow anything and everything into submission.

But what excited me – no, scared me – the most was the times when it couldn’t make up its mind, when it hovered between the two states, the grey and blue skies commingling with an indistinct but threatening promise.

Did I tell you that my mother had died when I was quite young? A car crash, instantaneous, nothing to be done, I was told. I was about six months old. No memories, nothing. I had tried to carve out fake memories from the photograph albums that were around the house. But it was an empty ritual.

And so there I was, with nothing to do, doing nothing, wrestling words out of the coldest parts of me in the hope that they might still quieten the soundtrack that was forever playing through my mind, an endless scrolling of glitches that said you could be happy you should be happy why aren’t you happy you’re a failure you’ll always be a failure why don’t you give this up this pretence of being able to do a damn thing.

She was a sculptor, I was told. She had been interested in ‘heavy’ works, and especially tombstones, trying to find a way of subverting them, my father had said. Make them something of hope, and not just sadness, Make them something where the memory wasn’t just trapped in marble but could live on, thrillingly and vibrantly. From the inert to alive.

I couldn’t face sitting at the table in the kitchen, with those incomplete words staring back at me. So I took to walking, on the coastal path, in the morning at first, but then gradually later and later in the day, as it got harder and harder to get up after more and more whisky the night before.

On my walks, my favourite place to stop was a simple rock formation, where the path had been eroded down to a lower level – it had the air of an impromptu mausoleum, to those swept away; names waiting to be filled. Its blank face was a calming grey. But round the edges a mossy green and a light dusting of a coppery tone gave it enough interest for me to look at it, for what could have been hours, years.

One night, I was walking, and the sea had become the rain, the endless rain, the rain that refuses to stop, cannot stop. I was getting close to the rock, and I swear there was someone next to it. Arm outstretched, as if it wanted to caress the rock, embrace its unblemished smoothness.

I tried to raise a hand to wave, but I couldn’t. I tried to open my mouth to make some sort of shout or noise or holler, but nothing came out.

I quickened my pace, to try and get to the rock sooner. I wiped the rain from eyes. No figure, no person. Just a blank stone face, slick with rain.

I returned to the cottage, from the black, near drowned, wrung out. As soon as I stepped inside, I knew that something had changed – someone had been there while I had been out.

Not taking off my coat, my boots, I went over to my desk. I dripped water on to the paper; the ink blots radiated out.

Some new words had appeared on the page, handwritten, shakily, quickly.

I had to go out again, leave the cottage. I knew I couldn’t stay. I had to go back to the rock again.

I got to the rock. I knelt by the rock.

I stretched out to feel the rock, slippery, sharp, blood-sharp. I traced my fingers along the words I knew would be the there, the carvings that had always been there, waiting to be found, what the words would say.

I felt my right hand picked up and held by another hand: small, cold, and wet.

The figure turned to face me. A female figure. Like a blurry reflection of me, in a foggy mirror. In her left hand, she was carrying a chisel.

I keep landing on these words:

“You are never alone, know this is true.
Remember – You are loved. I loved you. I will come back for you.”