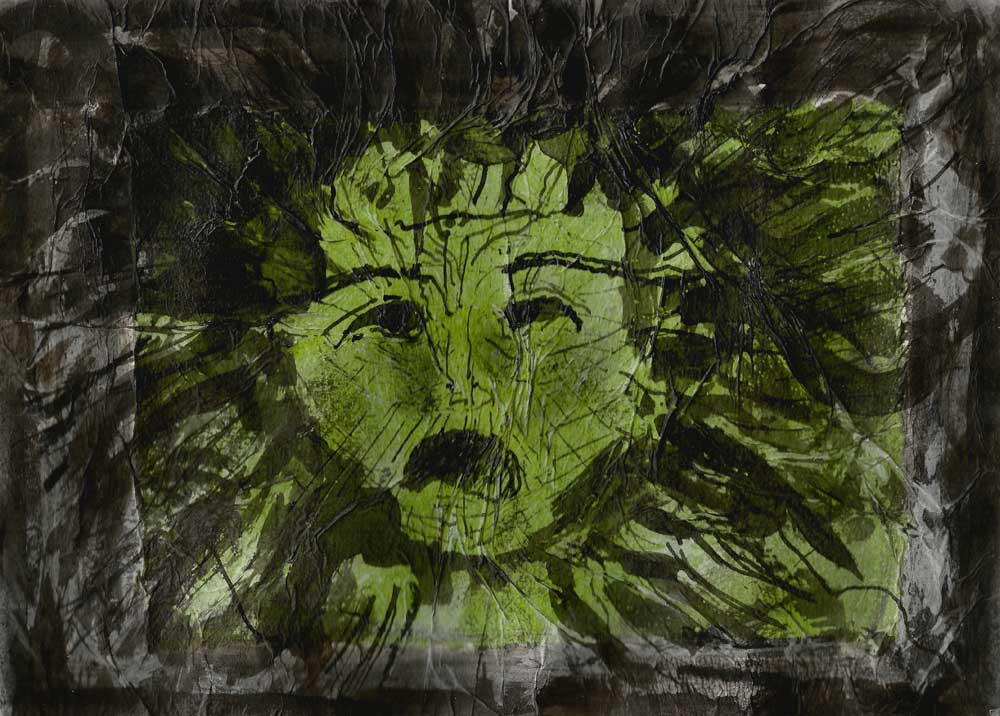 It was dusk and raining hard when they found Triora – or it found them. Maybe that was why they failed to pick up the signs.

Relieved to see the town lights after being so hopelessly lost on the zigzagging mountain roads, they drew up outside the first bar they saw.

Warmed and drying over coffee, they discussed staying there, wherever ‘there’ was. Why go on driving through the night when they could eat, drink and rest here? They could press on to the French coast in a couple of days.

Pete asked the waiter if he knew anyone with a room to rent. As Jan was facing the bar, where the waiter went to confer with an older man, she was able to watch the ensuing exchange. It involved much head shaking, finger drumming and side-glances to their table.

It was the older man who came to tell them there was a place. In fact, it was just two doors along, a top floor apartment in a very nice house belonging to an elderly signora, who was herself away. It was only empty because some German holidaymakers had left unexpectedly, in the middle of their stay. He even kept a spare set of keys.

There was no harm in going to look at it. Yet Jan couldn’t help wondering why it had taken the two men so long to suggest a place for which they were key holders and that was virtually next door. And why did the previously friendly waiter not look at them when he brought their bill, as if he felt suddenly ashamed?

They only took a cursory look around the small, plainly furnished apartment before accepting it. Anything was better than driving on in the rain, on those poorly lit roads. Surely? As Pete went to buy some basics for the morning, she tried to look up Triora online to find out its story. But neither her iPad nor her phone had a signal.

Pete came back soaking, with a bag of provisions. “Nice town. Weird locals,” he said. “It’s ridiculously picturesque. Cobbled alleys, lopsided buildings, stone arches, the whole medieval package. But when I mentioned we were staying here, the grocer gave me the oddest look and couldn’t get me out of the shop fast enough. Maybe I inadvertently insulted his mother…”

Jan would normally have laughed. Her husband’s Italian was more enthusiastic than assured but, in hearing of the shopkeeper’s attitude, her mind flashed back to the bar owner’s strangely apprehensive expression when he wished them buonanotte.

They turned in early. For a long while she couldn’t sleep. Somewhere in the house, over the sound of the wind and rain, there was a tapping sound. It must be something in the pipes, as the central heating woke up. Or maybe it was the end of a washing line being blown against a window. Having finally dropped off, she awoke a couple of hours later, perishing. At their previous hill town stop, they’d slept with just a cover sheet but tonight she felt icy. She gently put her hand against Pete’s nose, feeling his breath as he slept. He was perfectly warm.

She found a spare blanket in the mahogany wardrobe and tried to go back to sleep. That wretched tapping was getting louder and louder. After 40 minutes, she got up to make some tea. As she poured water from the pan into a mug, she realised that the tapping had stopped. She looked up. And saw, pale and luminous against the darkness of the night, a face at the window.

At her scream and the crash of the dropped pan, Pete called out her name and came running. She met him halfway between the kitchen and the bedroom. He held her as she shook, sobbing into his chest. As they went back to bed, she tried to explain what she’d seen. But even as she spoke, she knew it sounded ridiculous. Why would anyone be standing in the rain, bareheaded, at night? And, if not why, then how? They were on the third floor.

Pete looked disturbed but Jan suspected it was because he feared she was hallucinating rather than because he thought she’d actually seen someone. When he suggested they try to sleep and talk about it in the morning, she did not disagree.

Contrary to Jan’s expectations, she dropped back off almost immediately. But it was slumber without rest, as the woman’s face haunted her dreams. She was about her age, around her late twenties, with black, wavy hair and a dark complexion. She was trying to tell Jan something. She leant forward as she spoke, her mouth opening widely as she enunciated her words. She became increasingly agitated and distressed as if she knew that Jan could not understand her. For even though she strained to connect, as if she was watching a film with no sound, Jan could not pick up a word.

She slept until 11.30am, waking with the woman’s tormented face vivid in her mind. When she got up Pete was in the kitchen, drinking coffee. He made her a tea and topped up his mug before asking how she’d slept. She normally told Pete everything but, for some reason, she heard herself lying. “Like the proverbial!” she said. “I had a really good night. I just don’t know what got in to me earlier. I’m so, so sorry I woke you. I feel completely fine today.”

He looked relieved but a little surprised. “Oh, great,” he said. “Well, we’d had a long day. And it had been tough driving and trying to work out our way on those wet roads. I was worried though. I thought maybe you’d picked up a fever.

“What do you think you did see at the window?”

“Look, I said I’m fine!” she snapped, banging down her mug so hard the tea spilt on the table. “And I really do not want to talk about it. OK?”

They were both shocked by her response. She went to the sink to get a cloth. It was Pete who broke the silence. “D’you know, the milk I bought yesterday was sour this morning. Must be a dodgy fridge. I had to go and get some more,” he said calmly, as if she had not just lashed at him in a way that was totally out of character.

“But that’s crazy,” she said, glad to talk about something else. “This house is so cold. How could anything go off in one night?” Pete joined her at the open door of the fridge, where she was unwrapping a slab of what should have been fresh ricotta. It was green and putrid. She ripped off the foil yoghourt top. It too smelt and looked foul. Feeling nauseous, they threw the dairy products away. Neither of them wanted any more to eat. Even the fresh milk now seemed tainted in their drinks.

Having showered and dressed she looked out of the kitchen window as Pete got ready to explore the town. Normally she was the one raring to check out new places, to discover their secrets. But today she had no curiosity in the outside world. She wanted to stay right here. It was peaceful looking down at the small back yard where a black cat rubbed itself against a wooden fence post. She wished Pete would hurry up and go: she had just realised there was something she really must do…

He was only out of the flat for an hour. Long enough to find and visit the Museum of Witchcraft, time to discover that this postcard-perfect town was notorious for being the scene of Europe’s last witch trial which, in the 16th century, saw a dozen women rounded up, interrogated, tortured, and burnt alive. Time enough too to hear from the chatty guide, keen to practice his English, that their house was home to one of the 12. The only woman, so legend went, who’d never broken down and admitted her blasphemies. The one who said, as she burned, that she’d come back to punish those who’d taken her home and her life. And that was why, the guide said, that their guest house was never full for long. People, particularly women, always felt uncomfortable there…

Panting from his run down the street, at first Pete thought it was alright; he’d panicked for nothing. For as he climbed the stairs, he heard laughter from the flat. Jan must be Skyping someone.

But no one was home. And when he glanced out of the open kitchen window he saw Jan lying perfectly still below, the only movement that of a black cat raking its claws on a wooden stake by her side.