I’m in. It’s a shithole. I hoped my landlady might be too batty to realise what she can legitimately charge in North London, but I think she got wind of my status as Bastard Ex-Husband and put her rates up specially.

She did dig out some furniture for me though: a springless sofa, a dining table that only maintains equilibrium with a dictionary jammed under one leg. I asked about a particular armchair, which you might generously describe as ‘eccentric’, and she said it belonged to a tenant (French, apparently) a few years back. I said I couldn’t imagine why he left it behind, and she said: ‘he die in flat’. All in all, a warm welcome for me.

For Christ’s sake, come round for beers soon. I do at least have Sky Sports.

Thanks for having me over. I’ve been fine for 48 hours, so it looks like your prawn linguine was OK after all.

Your flat isn’t so bad. Looks like a nursing home, but at least it doesn’t smell like one. Seriously though: it’s bound to be quiet without Emma and Harry. Those blocks of flats always have a weird feeling – it’s like there’s always someone around. Things will get better, promise.

PS Meant to say… do you think you could have mice? When I slept in the front room I swear I heard something behind the chair. Maybe check before Harry stays over…?

Please could you keep decorating to daytimes / weekends. The scraping sounds of moving furniture are keeping our toddler awake at night.

How’s things? It’s another night in for me. I’m getting good at conquering the M&S meal deal all by myself (the wine helps).

Sorry I’ve been calling loads. What I really wanted to say is I’m not great. Still early days, I suppose. Emma won’t return my calls. She lets Harry talk on the phone, but sometimes I get choked up and I end up saying goodbye before I want to.

Also, I keep having the most horrendous nightmares – like when we were kids.

It’s always the same one: I’m in bed, I open my eyes, and the armchair – the one you described as ‘fucking fugly’ – is there, in my bedroom. I can just see its clawed feet as it looms there in the dark. My whole body is completely frozen, and so I just lie, staring, for ages, while the chair hums with this awful energy – as if it’s thinking.

Then I realise there’s someone in it. I can’t see their face, just their colourless shape, slumped. Feet splayed out, hands hanging. It’s sickening, somehow. And there’s something about it that almost looks like me.

Then I really do open my eyes. It’s probably the only time I’m glad to be alone.

I’ll be OK. Just feels strange. On a cheerier note, Harry is staying the weekend for football, film and pizza. I know: can’t buy his love. Won’t stop me trying.

I’m off for two portions of tiramisu.

PS Think you’re right about the mice – I can hear rustling now. Bastards. Will hunt them down if it’s the last thing I do.

This weekend I went to see my daddy

My daddy did a majic trick

and he was in bed

daddy says there are mice

First, this is my new email address. I’ve deleted the Higson one.

Second, I do understand that you’re fucked in the head. I would laugh, but Harry being frightened isn’t in any way funny.

He says that, when he goes to your flat, someone talks to him about you. And now he’s got it into his head that something bad is going to happen to you. I presume it’s you, or one of your stupid friends – probably drunk, either way – talking about how sorry for yourself you’re feeling these days.

A six-year-old doesn’t need to hear his father’s self-pitying ramblings. You made your bed, Tom, and you weren’t the only one in it.

If you’re using my son to play some kind of stupid game, you’re a worse father than I ever thought.

TH: Emma please don’t hang up on me. I never said anything like that to Harry.

TH: He could have been dreaming?

TH: Can you please call me back?

Not had the best day, actually. One of the neighbours was shitty with me because he said he couldn’t hear his TV last night for stamping sounds. I said I wasn’t even in last night, but he said he saw me through the window. Pissed, or maybe just an idiot.

Feels kind of lonely. Haven’t seen Brendan in ages – tried to catch him for drinks, but he seems pretty busy.

It’s given me time to think about the last few months with me and Emma. I don’t seem to stand up to much scrutiny. I don’t know what I was doing – it’s like I was walking around with my eyes closed. I don’t recognise the person I was, the things I was saying – I just sat back and let everything fall apart. No wonder Emma thinks I’m a dick. I think I’m a dick.

No worries about the weekend. I just fancied getting out of this flat for a couple of nights. Been a bit claustrophobic. Have a good time on your mini break though.

SMS from Emma to Tom Higson:

Yes, if you must know, Brendan and I are seeing each other. He’s kind to me. And Harry loves him.

SMS between Alexandra and Tom Higson:

TH: Can I meet you for a drink after work?

TH: No, got a weird shadow sometimes at the edge of my vision – just checking it out x

Al I need to talk to you

I called but you’re not answering

And I can see him

God help me, he’s getting out of the chair

Transcript of 999 call made by Rebecca Neal, Flat 3a

Neal: Yes, hi, erm I’m not sure but I think there’s a dangerous man in our building.

Operator: Thank you. Can you tell me what’s happening?

Neal: There’s a man in the flat upstairs, he’s a bit weird anyway, but he’s really freaking me out tonight…

Operator: How do you mean?

Neal: There’s been banging noises all evening, which is pretty normal…

Neal: But he’s started shouting, I don’t know who at because he lives on his own. And now he’s gone outside, and come back in with something sharp in his hand.

Operator: OK, we’ll send someone round now just to see what’s going on.

Operator: Are you in the building now?

Neal: No, I’ve come outside in the garden with my daughter, I don’t want to be inside… He’s just a bit, I dunno…

Operator: Can you see anything?

Neal: He’s – he’s walking around like he’s agitated. Looks like he’s been crying. Jesus, he’s waving his arms around.

Operator: OK, we’re on our way.

Neal: I thought there was someone else.

Neal: Oh Christ, I can see him- 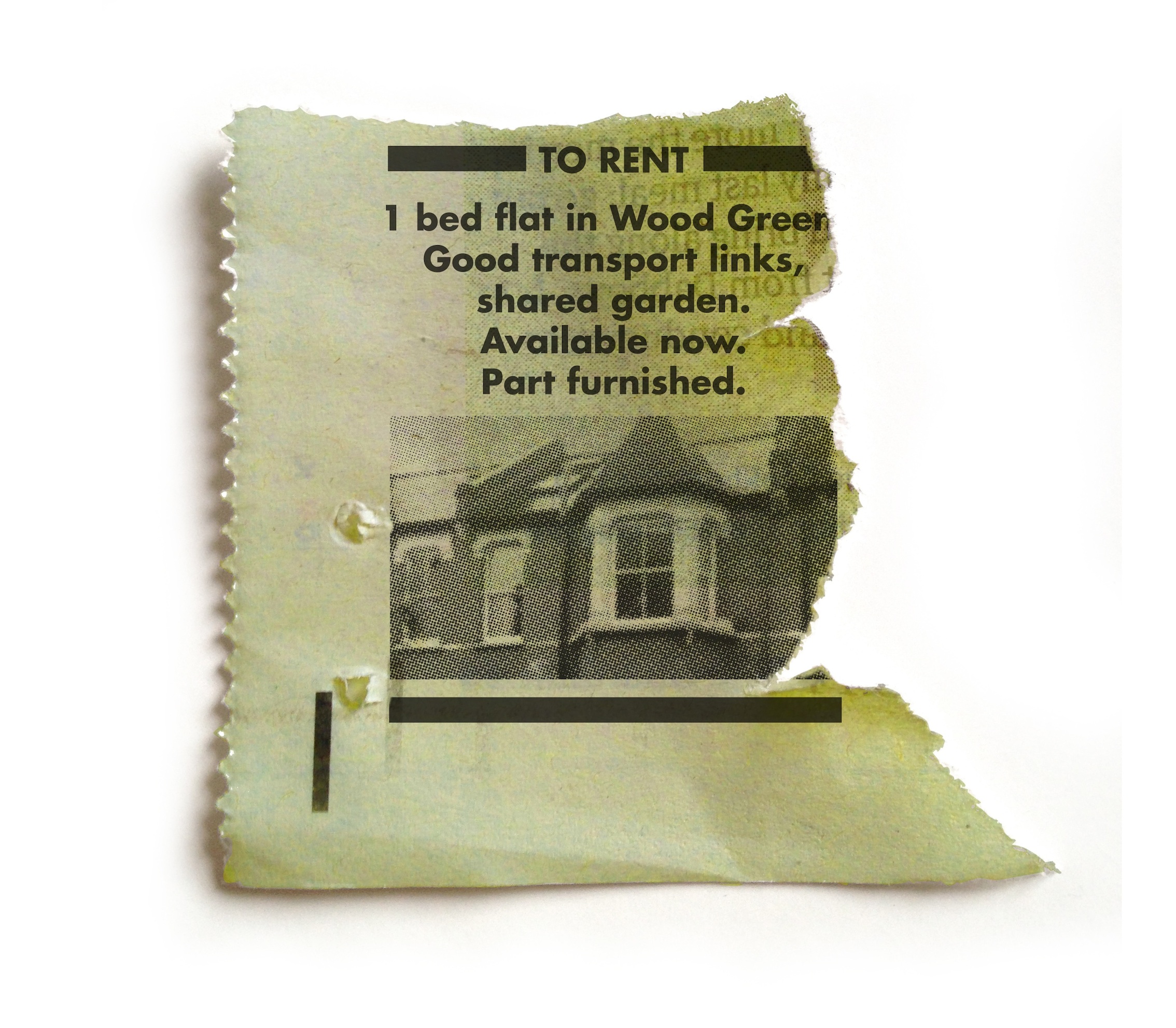