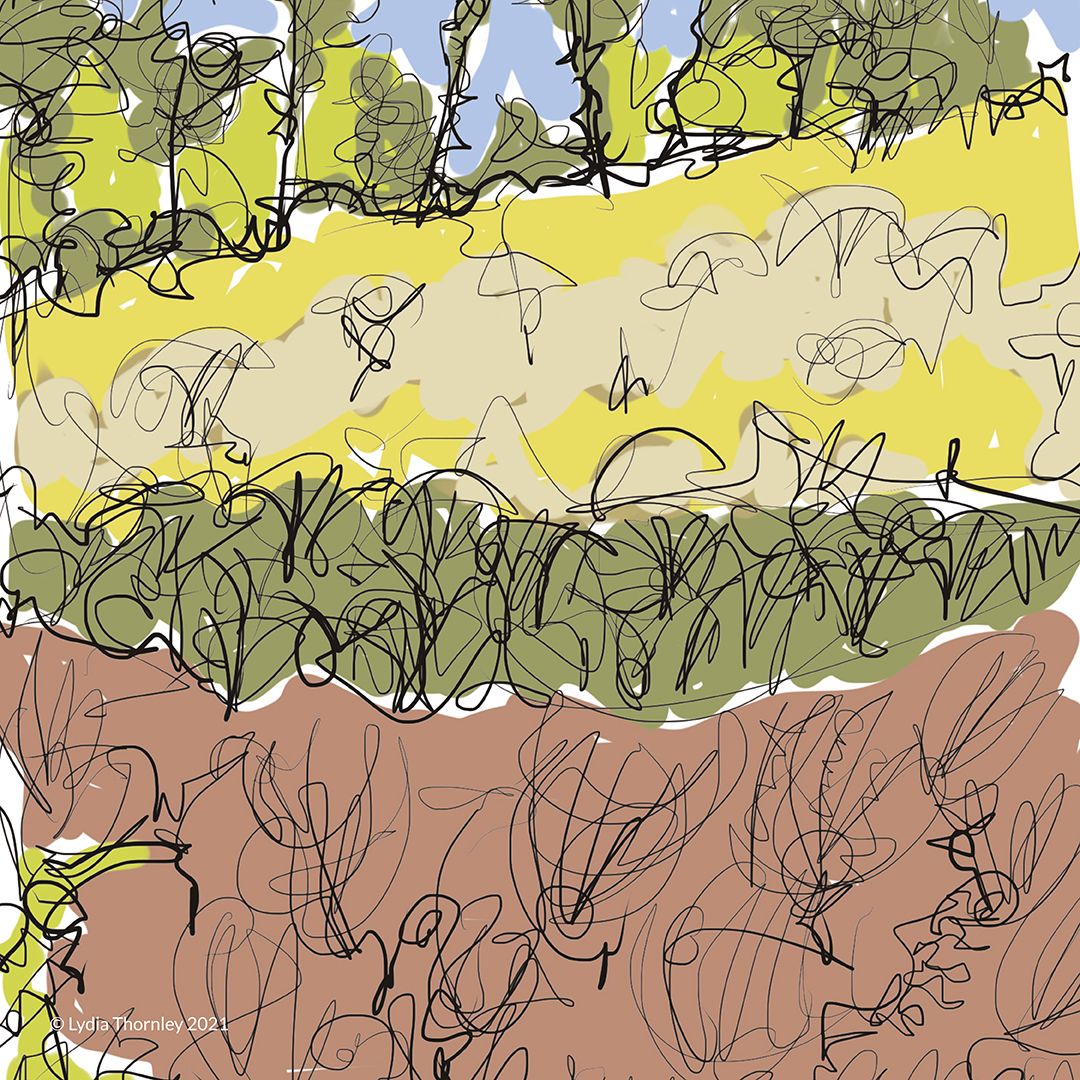 Back for the Future

Timeless as they may seem, heathlands exist as a record of centuries-long evolution, a product of nature’s response to ancient human intervention and a rare habitat that is under threat from modern human activity.

Aside from their rich biodiversity, heathlands have their place in tackling the climate crisis; these ecosystems are more effective at sequestering and storing carbon than modern agricultural landscapes, with soils comparable to peatlands in the top 15cm1. This global challenge lands firmly at the local level on every one of our commons; fear of fire and its effect on the heath is always present, and worsened by more frequent periods of high temperature.

Heathlands are also vulnerable to encroachment by woodland and, at the margins of existing towns and villages, by new building development. Preventing progression to woodland requires careful management, with a mixture of a cutting cycle and limited cattle grazing providing a link back to the days of the historic commons. Especially with recent experiences of lockdown, a wider appreciation of the social value of freely accessible land should sit alongside the biodiversity agenda to persuade against development.

Sometimes remote, for example on Dartmoor, or protected within the open countryside (as in Crooksbury Common in Surrey), heathland can also appear in more developed locations. One such place is Greenham Common, rewilded after the airbase was decommissioned in the 1990s and now managed by the Berkshire, Buckinghamshire and Oxfordshire Wildlife Trust (BBOWT). The project involved the removal of some 1.2M tons of runway and building materials, creating over 400 hectares of protected habitat. The site has now returned to a landscape pink and purple with heathers, spiked with gorse and interspersed by wildflower grasslands and patches of autumn orchids. It also supports over 30 species of butterflies alongside a wide range of other invertebrates, with nightjars and skylarks above; on my last visit, cows were grazing just 100m from the old control tower.

This writing project celebrates three quite different areas of heathland: on Dartmoor, around Surrey’s Crooksbury Hill, and in West Berkshire. Protection of these and our other heathlands is vital, alongside re-establishment of older sites where appropriate. What can we do?

‘Along with me, pledge to:’

One thought on “Heathland”