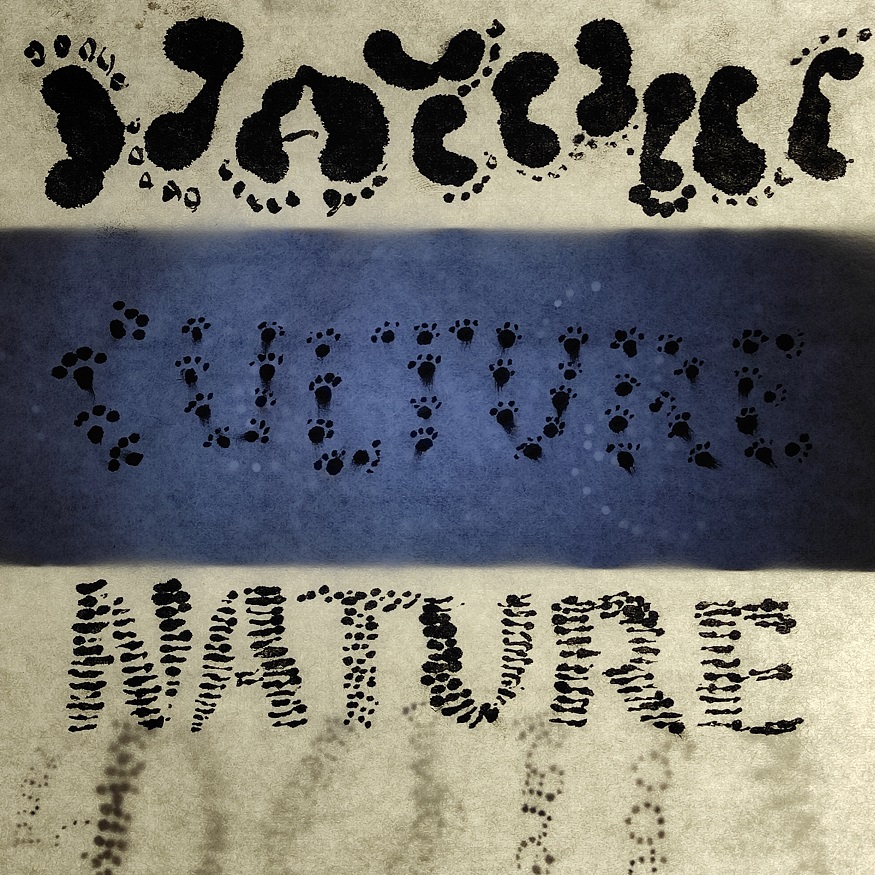 Motuihe (A Story of New Zealand)

Rare footprints here
were once the human ones.
Bare Māori feet
came first then Brits in boots
buying land with blankets
hoes and iron pots
where money made no sense.
But even then the thieving rats
had trampled through
the forest and found feasts
of gecko, skink, and
tuatara eggs, tīeke’s too.
The hooves arrived,
cow, sheep, pig, horse,
but no one knew outcasts
were on their way,
the sick and war-torn
stumbled on.
Time came
to make a stand.
Kahikatea now take root,
korimako roost again,
while step by step
wētāpunga and the Duvaucel
make delicate
rare footprints here.

The jetty was crowded. A couple of hundred tara (white-fronted terns) were there to greet us. Sitting like sentinels in two lines as we walked between them from the boat to the shore. That was the first surprise. The second was how narrow the island is at the top, a long thin strip jutting into the ocean and the rest of it fattening out below, a sort of upside-down comma floating in the sea.

It wasn’t until after we had been there, on a cold, grey winter day, that I discovered Motuihe is uncannily similar in shape to the North Island of New Zealand.

And it’s not just the shape, we discovered; the whole island echoes the history of habitation since humans first set foot in Aotearoa. Deforestation, farming, war, disease and ‘progress’ all made what might have seemed like their indelible marks on Motuihe too. More than carbon footprints have taken their toll.

But we found Motuihe far from on its last legs (although we were nearly on ours after we had walked its length and breadth). We found a living example of the Māori proverb ‘Ka mua, ka muri’ – walking backwards into the future. Motuihe is on a path of restoration that some determined human beings have made a reality.

They were able to use seeds from the mature trees that survived to plant hundreds of thousands of ‘old’ trees. We walked among them, heard the tīeke (saddleback) that thrives here now, and saw a whopping great kererū (NZ wood pigeon) on a branch. We searched crevices in gnarly bark for signs of Aotearoa’s largest gecko, the Duvaucel, and we found those signs. We spent hours seeking out the shy, nocturnal wētāpunga – New Zealand’s giant scary-looking, flightless cricket, and one of the heaviest insects in the world. We never found it but saw its tracks and we know that it’s there, alive and well.

Motuihe is not what it once was. After all it’s been through it can never be. Humans turned this island into a derelict place, overrun by weeds and vermin. Humans are now turning it into a sanctuary for birds, insects, reptiles and, yes, people to share. This story of an upside-down comma floating in the ocean could give us all pause for thought. Can’t what is being achieved on Motuihe be achieved on the rest of the planet too?

The next step – pledge: I will heed Christina Rossetti’s words: “Tread softly! All the earth is holy ground.”  And I will join the Motuihe volunteers as often as I can.