Far, far beyond the hustling runners in Greenwich – over ten billion kilometres above the prime meridian cutting through Greenwich Park, and hurtling, silently, at the greatest speed any man-made object has achieved – there’s a small gold disc, attached to a spaceship from the final quarter of Earth’s 20th century.

On that disc, scraped just fractions of an inch high, is a coded version of a song from even earlier in that century. Played on the right equipment, the sounds of slow, thumb-picking blues guitar will emerge. Then a deep male voice quietly humming will sound, before its richly desolate words begin.

The song is “Dark Was the Night”; the player, Blind Willie Johnson. The runners are oblivious to that small metal object, impossibly far away; unaware, most of them, of the story behind it: how, as a child in the 1910s, Johnson’s step-mother in a fury threw lye in his eyes, blinding him; how he survived as a street musician and part-time preacher in Texas; how, in his 40s, having no place to sleep but the ruins of a burnt down building, he developed pneumonia and died, seemingly forgotten.

Die-hard fans preserved Johnson’s few shellac recordings, and his reputation slowly spread. In 1977 his song was put on the Voyager spacecraft, and launched on a mission to fly past the largest planets. That ship is now far beyond the orbit of Pluto, and running amidst the cold and rocky debris of what’s called the Kuiper Belt. It is likely to travel across our galaxy for billions of years.

What would watchers in distant space make of the massed earthlings left so far behind?

They wouldn’t register the significance of humans having crossed the six-mile marker in distant Greenwich. “Miles” are contingent, historical: existing only on Earth: stemming from the thousand paces – the “mille” – of Rome’s long vanished legions.

The prime meridian is a little better. Earth is close to being a perfect sphere, and any coordinate system mapping a sphere will need a place to start. It’s also true that most of our planet’s surface is ocean, and London is a fordable location on a protected river. But even so, no being could foresee for certain, from afar, that fragile wooden vessels launched from near that city – armed with metal tubes and explosive powders; carrying bipedal mammals, with all their dreams and hopes – would manage, for over a century, to ensure that city’s domination of its planet. The heaped stone and brick piles of the Maritime Museum that the runners pass in Greenwich Park – the fact that this nation become home to the prime meridian – would make no sense.

But yet, as each panting biped crosses the zero meridian, light that’s reflected from its body will rise up. It streaks past the orbit of the moon less than two seconds later. It travels so fast – far surpassing the launch speed of the original Voyager spacecraft – that within a few hours of the marathon ending it will have gone beyond Jupiter, beyond Neptune, and beyond Pluto: it will reach the distance in the Kuiper Belt, where Johnson’s “Dark Was the Night” waits.

We’re isolated from each other, even in a massed race. As the years go on, even the memory of this day will fade. But our image reaches the distance where the ghostly Johnson exists.

But we, on Earth, cannot expect more.

Blind Willie Johnson – Dark was the night cold was the ground 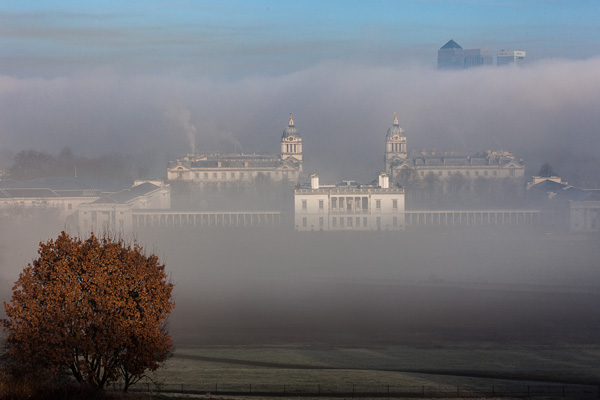 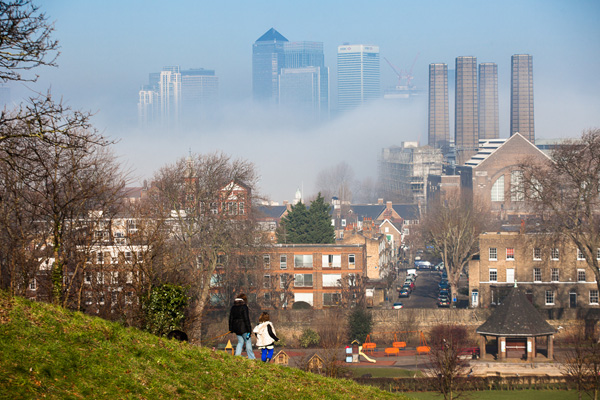