I push because I’m littler,
And she told me to.

I toil in the shade,
Her toes reach the sun.

A silver effort,
She’s the golden one.

But today she’s mean.
I’m gnarled.
I forget to look up to her.
Everything twists, she falls.
Breaks.
Dad roars.

I pray our roots are strong. 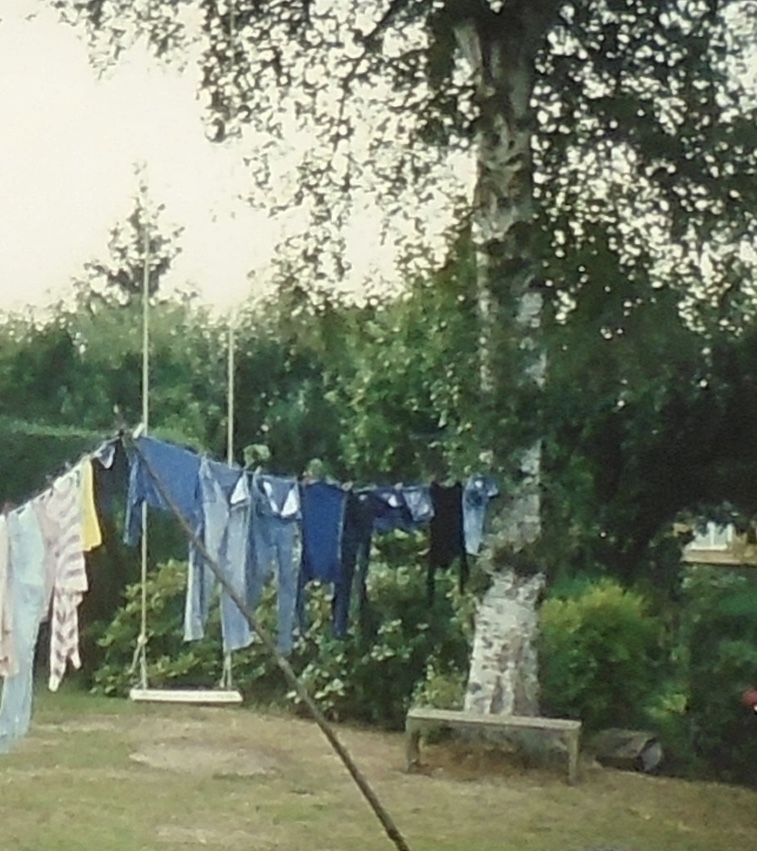 If you were casting a woodland version of a Marvel movie, the silver birch would give pause. Tall, virile, silvery blonde and with the marketable name Betula Pendula, it could claim top billing. However, is it a goodie or a baddie?

Picture the scene. It’s 12,000 years-or-so ago and the glaciers of the last ice age are receding, leaving a forbidding, ice-scourged tundra in their wake. The camera pans before fixing on a colony of elegant yet hardy silver birch trees, the first to set down roots on the British Isles. Their rich leaf litter is the stuff of soil legend. Their shade is the domain of fairyland toadstools.

Fast forward to human times and these botanical pioneers go on to symbolise renewal and purification in Celtic mythology; indeed, the birch is the first lunar month in the Celtic Tree Calendar. Birch wood is used for babies’ cradles and birch switches for driving evil spirits out and flying witches around.

The action moves to the Scottish Highlands, where a gentle tap on the posterior of a barren cow was thought to promote pregnancy. The fertility connections continue into the Iron Age and Celtic celebrations of Beltane (nowadays May Day), the birch tree serving as a living maypole. Cut to clichéd woodland revelry fuelled by foraged birch sap mulled into syrupy wine, a courtship ritual and a tumble to celebrate newfound fertility.

Over in Siberia, our tribal brothers are using the bark to make containers and light fires, while cutting rune symbols into the trunk as early text messages for passers by. Incidentally, the word birch is thought to have derived from the Sanskrit ‘bhurga’ meaning a ‘tree whose bark is used to write upon’.

Wrestled from the woodland into the Industrial Age, and the birch lands up in a Lancashire cotton mill, supplying hardwearing bobbins and reels. Jump to more recent years and a wayward Etonian on a birching block. Perhaps now is a good time to mention the birch bark betulin can be used as an antiseptic and healing agent.

Coined silver by Tennyson, there is, however, a final twist in this tree’s tall tale. It has a dark side. In full flower, laden with golden catkins, it is at its most alluring just as its pollen and vapours are at their most toxic. As the final credits roll, you wonder whether the birch is a brooding Byronic hero after all.