Axis mundi:
the still point around which
my world turns

ED PRICHARD | Of Life | The Garden of Eden 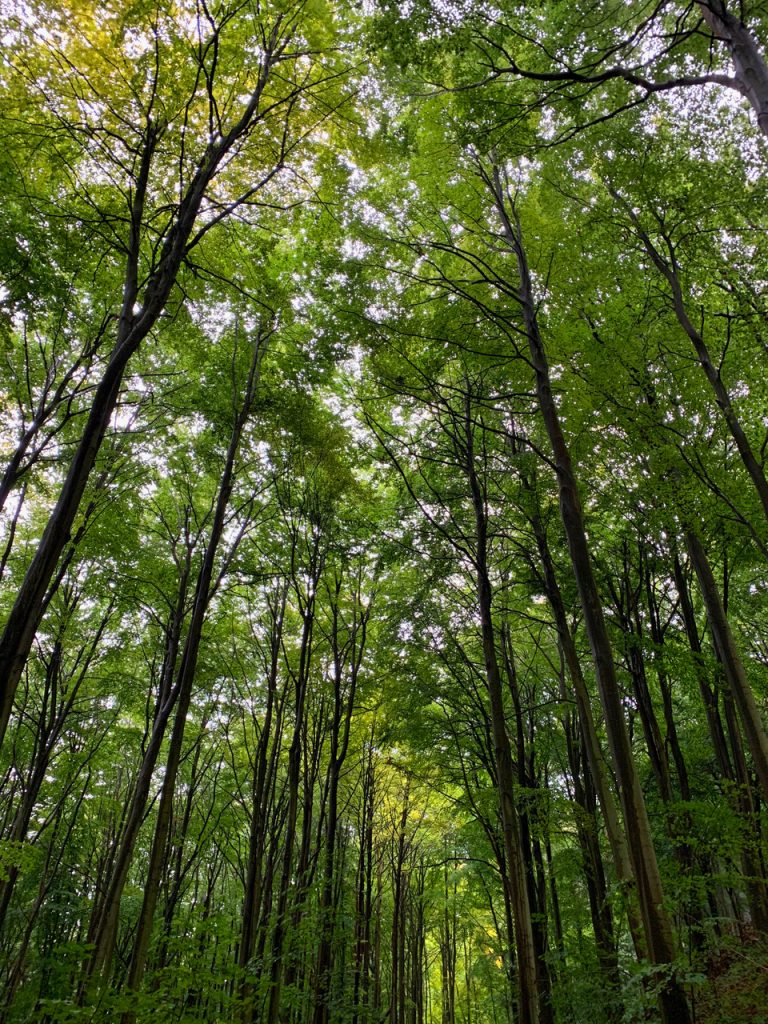 “In a dream, I beheld Lignum Vitae or the Tree of Life. And it did stand by my estimation over 50 ells high as far as mine eyes could see with wide reaching branches fecund with leaves and shoots, reaching high unto God and His Angels in Heaven. Its leaves were five-pointed, wide and flat, variegated with flashes of gold and argent. And on the branches perch’d many divers birds in rich plumage of every stripe and pomp, and they spoke in the tongues of men; some the tongues of Ancients, of men who walk the earth, and in strange tongues I did not know. Yet hearing their sweet and harmonious song, it seem’d to me they all spoke the same truth: that sorrow was destroyed and only the light of Heaven was on the Earth and in their song I found a deep peace the like I have not known since I was a child. And below, though the Tree was deep rooted in the forest floor, I apprehended three giant gnarled roots that reach’d even unto the Underworld as deep as its branches reach’d to the Heavens. And between these roots lived a Serpent, a Dragon and an Eagle that moved with ease between the Underworld and Heaven, their appearance on the plane of men portending great events. Then I discern’d high in the branches a flask wherein a waxing moon and a beam of sunlight were held captive. And within the flask, the King and Queen did make their chymical wedding and did ferment together to become the veritable Philosopher’s Stone which glowed and moved in the flask. And the birds fell silent and Night fell all at once so the tree became a deep shadow outlined by a cloak of stars. Then I heard my name, called first by one bird, then another, until the multitude sang it in harmony. Another voice, close by my ear, the philosopher Alphidius himself did tell me to climb the Tree to claim the Stone. Lapis philosophorum! The elixir of life! With fear in my heart and hands trembling, I reach’d for the first branch and soon found myself high above the ground, and it seem’d to me the trunk of the Tree was a spindle that turned with the planets and the stars, Axis Mundi between light and dark and the worlds of Men and Gods and Demons…”