Some call it the Old Man of the Woods.
For others, it’s the Magic Tree –
a thousand-year-old guardian
with the power to grant your heart’s desire.

Many seek it, fewer find it.
The forest shifts,
paths disappear.
Even those who know leaf, bark and berry
become lost.

Should you discover it,
step close, palm to gnarled trunk.
What would you wish for? 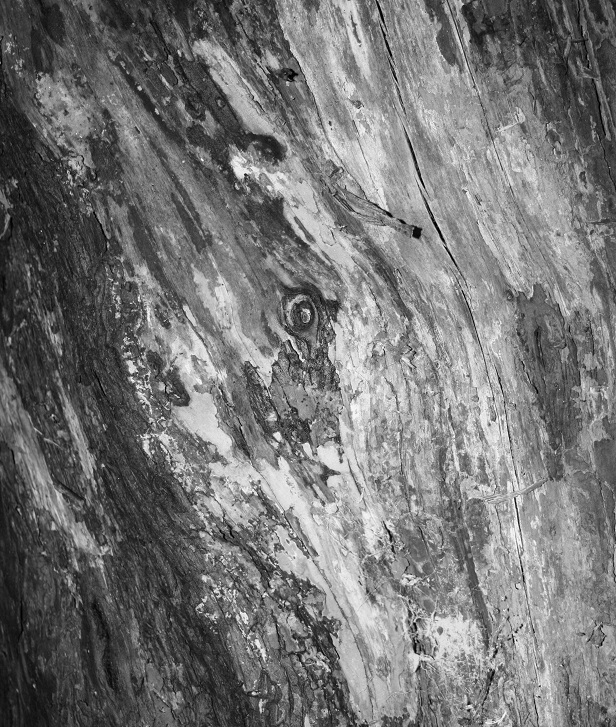 The yew is perhaps the Dumbledore of the tree kingdom: a bearded sage cloaked in mystery – with an unexpected twinkle in its eye. And like Dumbledore, it also has something to teach us.

While many trees provide us with shelter, food, or the means to make tools, the yew offers far more. Its story is one of longevity and transformation.

The most long-lived native tree species in the British Isles, the yew, or Taxus baccata, sits almost beyond time. While an oak may live to the age of 400, a yew can survive for 2,000 – 3,000 years or more, becoming dormant for long periods before beginning to grow again.

When you place your palm on the gnarled, twisted trunk of a yew, you can’t help wonder what it has seen throughout its lifetime. One of the most famous in the UK, the Ankerwyke Yew, stands in the grounds of a ruined priory in Berkshire. This particular tree is thought to be up to 2,500 years old. It has witnessed some of the most significant events in British history – events which transformed the future of the country and its people – including the sealing of the Magna Carta in 1215, which took place just across the river at Runnymead. It’s also rumoured that King Henry VIII courted Anne Boleyn beneath its boughs.

Due to its notoriously toxic bark, leaves and seeds and the fact it’s often found growing in and around sacred sites and churchyards, the yew is also known as the Tree of Death. Combined with its longevity, it is little wonder that some still consider the yew to be a gateway to the Otherworld. Long ago, people in the British Isles took advantage of the tree’s poison, coating arrow and spear heads with paste made from ground yew seeds to bring about the death of their enemies. Today, however, this toxicity is put to a different use: yew needles are used to make chemotherapy drugs which slow cancer growth and help prolong life. For some, it offers something more precious than warmth or shelter: it offers hope.

While the yew remains something of an enigma, its ancient, wise presence challenges us to dig a little deeper into our own psyche. To remember the past, while looking to the future. To ask ourselves the question: who are you and what do you want to become?