So can you blame me
For being angry
When the ancients worshipped me?

Hazel
They cried
The gods surely bless
The Knowledge Tree 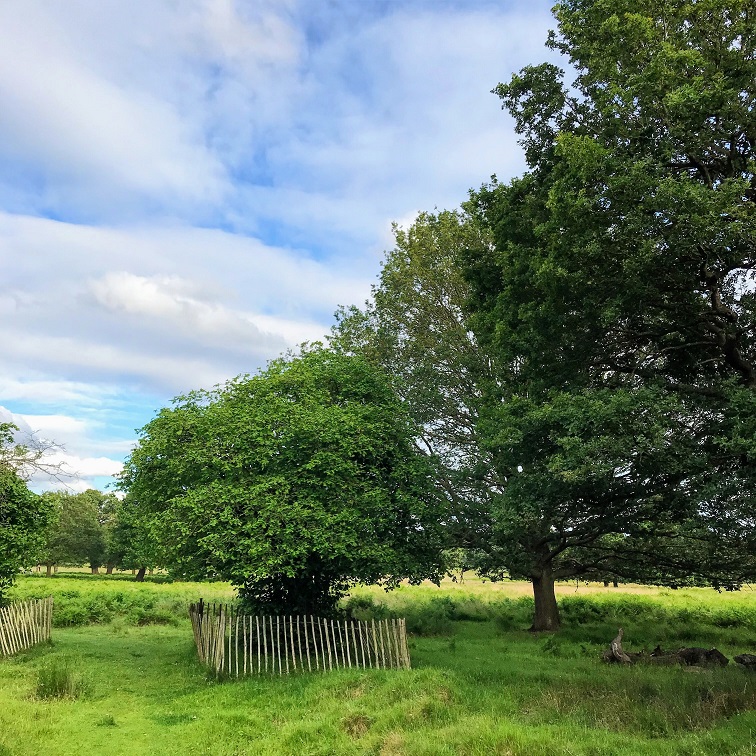 Hazel, Acts I to III

As you know, I’m not a shrub, bush or an overgrown weed. I have history and the ancients worshipped me. I won’t harp on about Hermes. But I thought being his staff was my crowning glory. I left the other trees standing in my shade, I was the smartest bit of wood in the woods – let’s leave it at that. So just get over it, Mr Big Lumbering Oak.

Let me tell you, auditioning for, and being chosen as, Harry Lauder’s walking stick was no mean feat either. OK we’re talking music hall, not Hall of the Gods, but Harry, in his day, was certainly god-like if not exactly a godhead. I won’t talk about him here, because this is about me. But look him up on Wikipedia if you must. Or even better, go here, it’s more about the stick than the shtick.

So, I started out as The Knowledge Tree then branched into entertainment. But as it turned out, both counted for little if you consider the third act of my life so far: advertising industrial-scale chocolate manufacturing.

If you’re of a certain age, think back to the 70s and 80s. Close your eyes. Go on. Now, what ad jingle works its way into your consciousness first? Got it?

Not Everyone’s a fruit and nut case. That’s the Almond, fool. Hunky chunky almonds. Please. Think about it – I’m the smart one, remember? Do you think I could ever lend my name to that?

I know you know now, because I can sense you smiling. Yes. This…

Nuts! Whole Hazelnuts. Cadbury’s take them and they cover them in chocolate.

I admit it’s not worthy of Apollo or even the three Muses. But it’s precise. And, after all, you mortals have very short attention spans. It works, because like me, it’s unforgettable. Everyone can sing along. And because of that, people bought Cadbury’s Whole Nut bar in their droves. It had taken some time, but I was in the lap of the gods once more. Sales were higher than I could ever be. So who needs the height and stature of the great mighty Oak? My nuts might be small, but they taste like ambrosia. Acorns are only good for squirrels.

So, who knows what’s next for me, Hazel the Wise – the Knowledge Tree.