A queen and her baby
joey in pouch

At night the moon sings
to your subtle hum, your baby crying

I’ll keep you company,
yes. Thank you for asking. 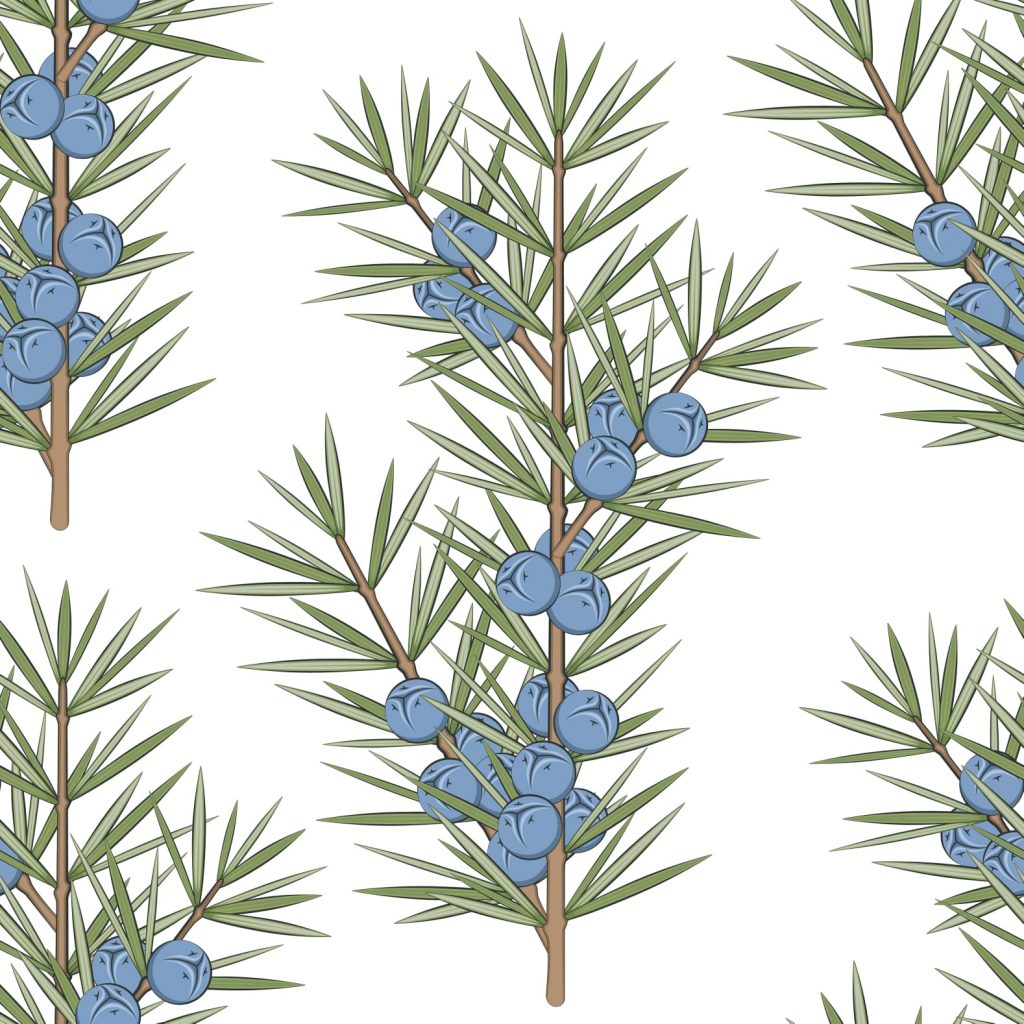 You walk through the large glass doors,
their frames a deep mahogany-look-alike,
the light from the littered bare bulbs
bouncing off the rose-gold surfaces.
You approach the corduroy
moustache-man
and you both know it.
You’re about/ to order/ a gin.

Named after the Latin root Juniperus via the French genièvre, gin’s key flavour is the almighty Juniper, the botanical property requisite to earn the drink its title.

Served with tonic water, plus a wedge of lime, lemon, or even grapefruit, sold pink, or as a metaphor for 🦄 unicorns (ever browsed Wetherspoons’ selection?), gin has gone in and out and back in to fashion.

Sometimes referred to as ‘mother’s ruin’, gin had a somewhat questionable reputation (or those who drank it) from its (mis)use in the eighteenth century.

Artist William Hogarth’s famous 1751 print Gin Lane (designed to be viewed in comparison with his other, more complimentary print Beer Street) depicted the horrors of the nation’s gin-fuelled downfall, Hogarth instead promoting the wonders of English Ale.

The resulting Gin Act, passed by a government pressed by the gin epidemic, drove the spirit underground, while a law that made beer incredibly cheap to produce swayed much of public taste.

If a Juniper tree falls in a forest and no one is around to post it on Facebook, did it really happen?

As well as a flavoursome pairing for alcohol, juniper ‘berries’ (technically small cones) are used as a spice in other drinks such as liqueurs, beers and bitters. They also have a range of culinary uses, from taking away the ‘gamey’ taste of wild meats like venison, to adding a bittersweet flavour to sauces and stuffings.

Juniper has been hailed as having healing properties (thought to be part of the original inspiration behind gin)and is used in many medicines too. Many believe the ‘berries’ help aid an array of issues from digestive to respiratory problems, and they were once a ‘remedy’ for unwanted pregnancies. The oil of Juniper ‘berries’ can also be used in the same way as other essential oils.

The wood of the Juniper tree has many uses too, from burning it to smoke foods, to carving objects and creating items like pencils and furniture, with the fragrance of the wood thought to repel insects such as moths.

Juniper trees are home to wildlife such as nesting birds (Gold and Firecrests as well as Black grouse), hungry caterpillars and birds seeking berries.

Plenty of reasons to raise a glass to Juniper.