In a house in north London lives a family who are nothing like the Twits. But it’s here that Aimee Simmons, aged 9, lives with her mum and dad and younger sister Ada. Aimee’s mum Mathilde is French so Aimee has learnt to speak two languages. She reads Roald Dahl books a lot and one of her favourites is The Twits.

Aimee is my granddaughter and some months ago I asked her if she would like to take part in a project called 26 Twits. She said Yes and we started thinking about which character we might feature in our new story. We agreed it should be a character from The Twits so I read it again. One character caught my attention – the Roly-Poly Bird who frees the Muggle-Wump family of monkeys. So we talked about this, in particular the part where Muggle-Wump asks the Roly-Poly Bird about speaking other languages in the countries he visits. “Of course I do,” said the Roly-Poly Bird. “It’s no good going to a country and not knowing the language.”

Aimee was about to go to France for a few weeks to stay with her French grandparents. Which is lucky for Aimee but also very clever because she can speak French perfectly. This gave us the idea for our story and our invented word for a hot-air balloon, a chauderairee. We wrote the story and Aimee took it away with her to France.

When she was away her parents (who are really not like the disgusting Mr and Mrs Twit) played a Twit-like April Fool’s joke. They said they had been repainting rooms. Aimee replied by email to her mum like this:

You and daddy painted my room DARK brown with PINK (I don’t really like the colour pink) sploodges and Ada’s room BLACK just black! Could you (if this whole thing isn’t a joke) make Ada’s room a bit more colourful.

Mathilde confessed that this was an April Fool, and Aimee replied:

So you mean you haven’t painted our rooms brown, pink and black at all!

You haven’t even painted one wall?! Gosh, you need to start doing some house work BOTH OF YOU, yes, that means you as well dad. 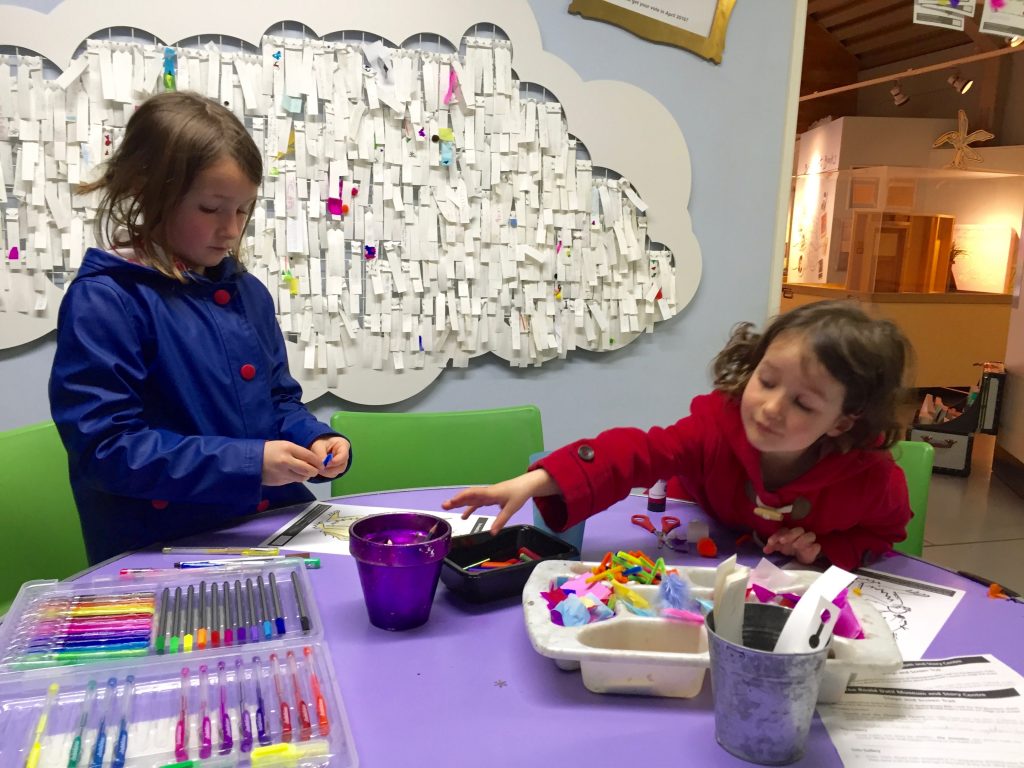 This seemed very much in the spirit of Roald Dahl, as were the illustrations that Aimee made to go with our story. She decided to do one as a comic strip because she loves Asterix. For a bit more inspiration we had a great day out with Aimee and Ada at the Roald Dahl Museum in Great Missenden, where you are surrounded by Roald Dahl characters and art materials to make your own creations.

In The Twits there’s a simple message that kindness can beat nastiness; and that we should look after people for their difference not despite that difference. We tried to put similar ideas into our story, hoping that children will grow up in a world that encourages the same. 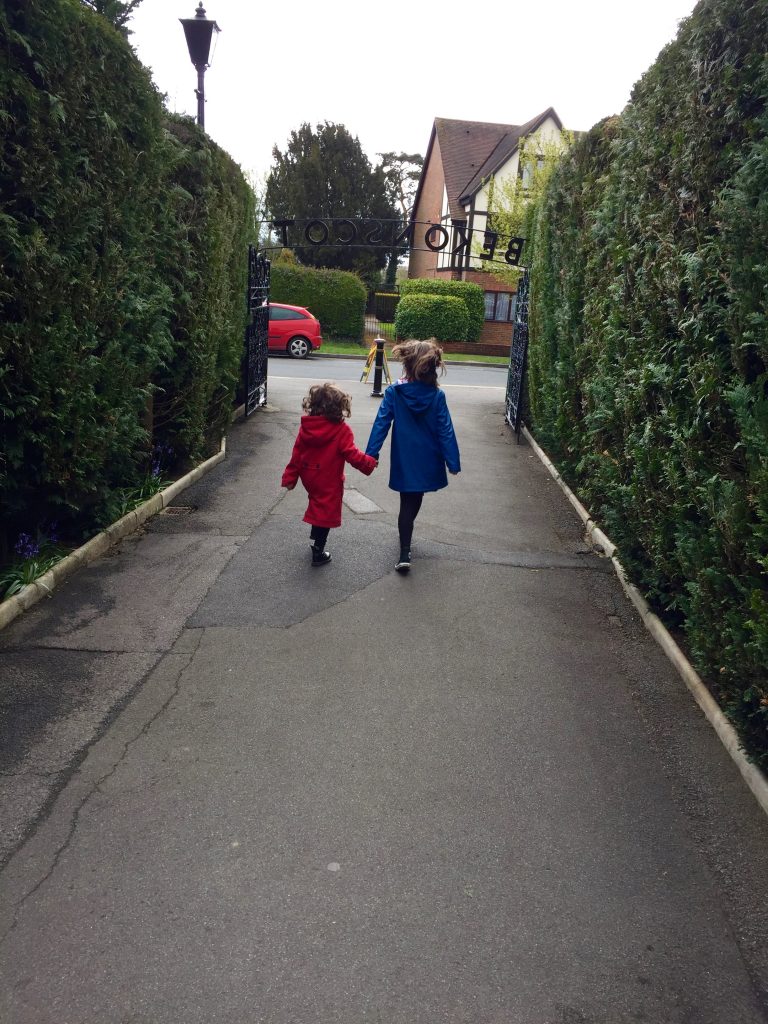 2 thoughts on “Aimee and the Twits”