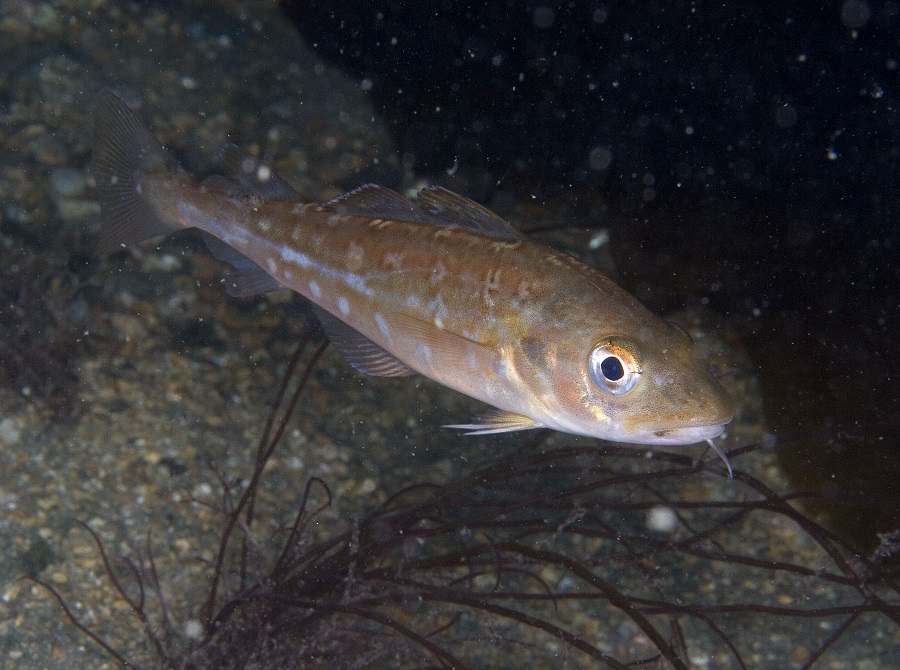 Written by Peter Noone

I can see the English Channel from my window. There’s cod in there; but not as much as there once was.

In September 2012, the Daily Telegraph ran the headline, ‘Just 100 cod left in the North Sea’. Fishermen dismantled the story, proving it to be misleading and inaccurate. However, the accuracy debate is merely a sideshow as even an accurate report would have shown North Sea adult stocks of around 65,000 tons compared with 276,000 tons in 1971. If the article set out to shock and provoke a reaction, it worked.

Cod is versatile; it’s why we’ve hunted it for centuries. It’s nutritious; it’s easily preserved; and there’s little waste – the swim bladder is useful collagen for glue and a key ingredient of isinglass, used in the brewing industry. It’s easy to catch too. Cod ticks a lot of profitability boxes.

There was a time when cod was abundant and inexpensive. Low-priced reject cod fed an army of slaves as it was cheaper than tying up valuable plantation land for growing food.  Then we became good at catching it.

Cod should be easily sustainable. A female cod lays eggs countable in millions. If each female produces just two juveniles that make it to sexual maturity, the species remains stable. For centuries, in the absence of a super-predator, this was the case. We were behind the curve, until we became more efficient hunters. We ditched sail, built steam-powered trawlers, and increased the catch fourfold. Then Clarence Birdseye happened: high-powered ships, dragging nets, and now freeze technology, equals cheap nutritious food and easy profit.

The irony is that in making cod indispensable as a food source (our national dish is cod and chips), we’ve endangered its very existence. A dichotomy now exists where to save cod as a species we must endanger fishermen as a species. We need to decide what sustainability means and who or what we are trying to sustain. We’ve failed so far. But even this may not be enough: warming waters and plastic-polluted seas are new and present dangers to cod.

I’ll leave the final word to Mark Kurlansky, who said in his intriguing and perceptively entitled book, “Cod – A Biography of the Fish That Changed the World”:

‘It is harder to kill off fish than mammals. But after 1,000 years of hunting the Atlantic cod, we know that it can be done’.