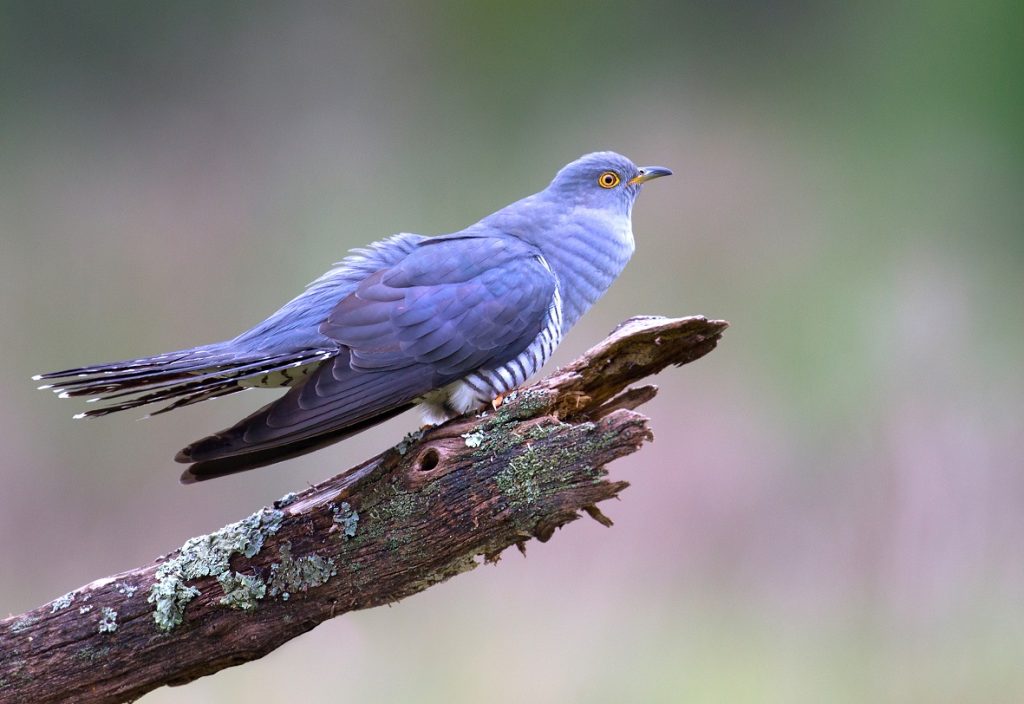 Give me strength for this long passing so high

above the desert, endless flapping through the dark of night

give me a soft spring meadow warm for rest, where

pipit pipit tells me I am home, and give me a nest unattended

delicately patterned to blend in, oh I know I will never see you but

again I must fly, high above the clouds over dusty Spain

4000 miles back to rainforest – please, give me strength.

The suspect has long been known for its seasonal crime sprees in England, Wales and Scotland. Females operate by entering unguarded nests and depositing their own eggs before distracting mothers by impersonating the call of the sparrow hawk. Fledgling offspring proceed to oust the rightful eggs and chicks from the nest to maximise their share of food and attention. After said crime spree, the suspect is known to leave the area for foreign soil, its young soon following.

Due to our current preference for remediation and rehabilitation, wider patterns of the suspect’s behaviour are being examined and are shedding light on the drastic decline in UK population (75% in the last 25 years). Tagging initiatives involving known perpetrators have revealed two predominant routes for their 50-60-hour continuous flight between the UK and Africa. Those travelling to and from breeding grounds in Scotland and Wales seem to take a more easterly route traversing Italy or the Balkans. Migrants from central and southern English regions, in contrast, take a more westerly route to Africa over Spain. This westerly route correlates to a significantly higher mortality rate – potentially due to a loss of preferred food, such as hairy caterpillars, linked to more prevalent drought conditions in Spain. This may explain the significant contrast between a 70% drop in numbers in England and a 30% rise in Scotland, suggesting a shift in migratory patterns.

Despite its unfortunate propensity towards nest theft, the cuckoo has a unique cultural value, and the complexity and inherent value of this ‘harbinger of spring’ must not be overlooked. Our nascent understanding of the suspect’s changing behaviour might just be the key to successfully rehabilitating this seasonal migrant to our jurisdiction.