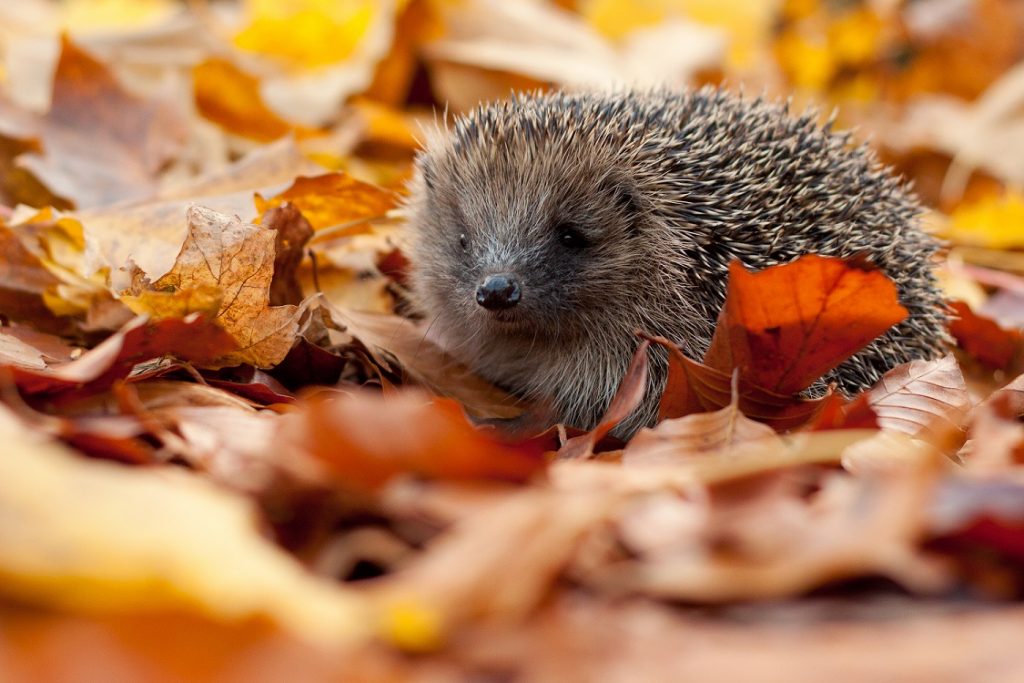 When I’m gone
my little ones will be big ones
wanting to be like me.
But perhaps not.

Here I am [   ]
in the garden trying to go
into the next garden.
But cannot.

And I want to wander
snuffling into the woods
across the road.
But dare not.

Let’s understand each other.

I like to climb trees
and swim in water.
I really do.

I need hedgerows
and wild pastures.

But they have gone.

Your cars kill me,
your builders block my way,
your farmers poison my food.

But you’ll probably say
you miss me,
when I’m gone.

This project has been unusual because it has taken place during a pandemic. COVID-19 has changed us all. We noticed that the world could be better with fewer cars, clean air, birdsong throughout the day, a closer relationship with nature, more kindness towards each other, a sense of community. Are those things good for humans? Yes. Are they good for animals? Yes. We became more aware that we do share the world, we don’t own it.

Helping me along the way to this conclusion were my two grandchildren. Aimee is 13 and she provided me with research information to get me started. “Hedgehogs are spiny mammals… In 1950 there were 36 million hedgehogs in the UK, now there are only 500,000. 100,000 hedgehogs are killed annually on the road… They are mostly nocturnal creatures… They are also quite good swimmers and they can climb trees.”

A lot of that information was surprising, much of it worrying. This creature, familiar from childhood books, was heading towards extinction. But there was also something of the superhero in a feisty creature who could swim and climb trees. Wonderwoman with prickles, an interesting character.

I thought of Mrs Tiggy-Winkle, Beatrix Potter’s story. My younger granddaughter Ada (a feisty female herself), aged nine, had a copy of the book. Deprived by lockdown, I couldn’t collect it from her, so I asked her to read it to me on the phone. She did; it was a magical 10 minutes.

I had an idea for the centena, a combination of thoughts and facts from those two sources. Other sources reinforced them: a hedgehog Facebook group I joined, the hedgehogstreet.org campaign, friends sending me photos, Hugh Warwick’s Hedgehog Highways petition – sign it.

There is a power in the three-word phrase. For me it’s one of those writing tests, half the length of a six-word story; how much emotion can you pack into just three words? With the centena – ‘start and end with the same three words’ – it’s integral. It kickstarts the writing. ‘When I’m gone’ was the start I needed.

I called the centena ‘But’. One of the things humans always seem to do is think of a reason not to do something. But me no buts. Look after hedgehogs. Look after nature. Perhaps the humans will then deserve to survive. No but.