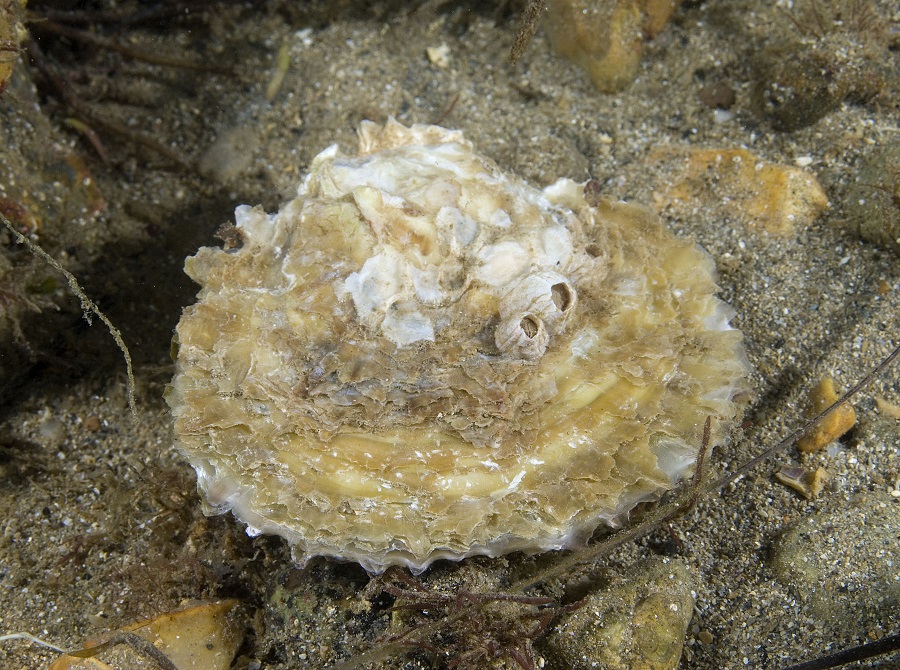 “But they’re my favourite! I wanted them tonight to celebrate our anniversary. Are there really none left? Can you go and check, please?”

[Door swings into the kitchen]

“That’s the third table today, everyone wants them! Tell her they’ve been overfished – as far back as the Romans. That greedy lot loved ( ). Then some American limpet stuck its ore in and shoved our ( ) out. I can’t cook what doesn’t exist!”

More about the native oyster…

I wasn’t surprised to find the main reason for native oyster decline is due to overfishing (overeating) but I was surprised this dated as far back as the Romans who apparently ate thousands in a single feast, and were the first to export them. Follow that with the 19th century’s taste for oysters and you can see why the numbers were in sharp decline. Astonishingly, Journalist Henry Meyhew estimated that over 100 billion oysters were sold at Billingsgate fish market in the 19th century (he said this in his 1851 work London Labour and the London Poor).

I found the link between oysters and our appetite for them over the centuries to be the perfect basis for my centena. It allowed me to stretch my creativity, which is why it’s set in a restaurant, and also drive home our continuous hunger for oysters.

Other factors in native oyster decline are due to pollution, some unusually cold winters, a parasite called bonamia (which spread in the 1980s) and attacks oysters just as they are about to reproduce, and the invasive slipper limpet from America.

Interestingly, some believe that the decline in oysters aided the Brexit vote due to the impact on the fishing industry and the working class communities that rely on it.

Luckily for our native oysters something is being done to reduce the decline in numbers. The government, oystermen, scientists, conservation groups and academics have all come together to address the issue.

There are restoration projects all over the UK which look to increase the native oyster population by reducing disease and encouraging oysters to take up their natural habitat once again. This is done by preventing invasive species from getting too close and providing the right conditions for native oysters to grow and reproduce.

It’s also encouraging to see that in 2013 the UK government designated the Blackwater, Crouch, Roach and Colne Estuaries Marine Conservation Zone. It’s the only formally protected area in the UK for native oyster beds and is the largest in Europe.