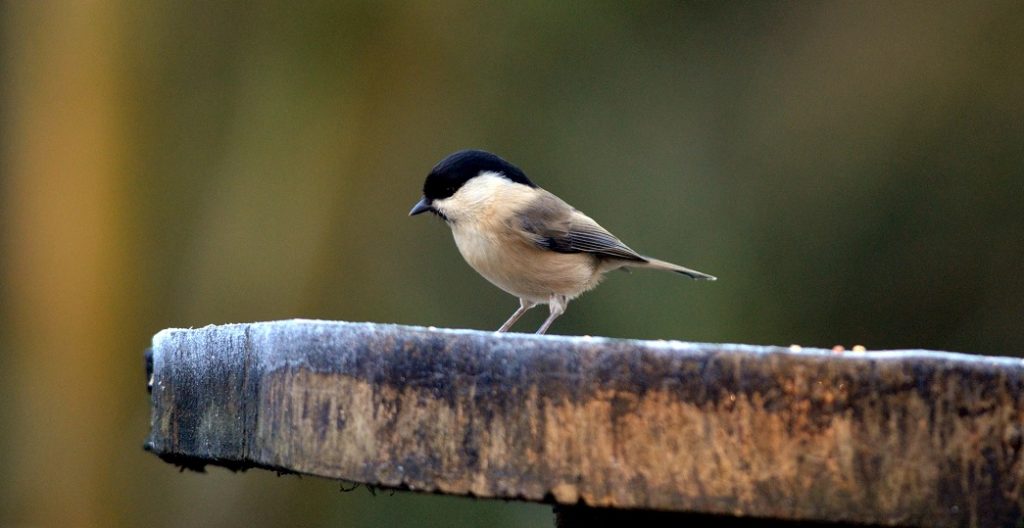 Home is life
Decline is rife

Black cap, twig legs, tiny beak
Out of the low shrub you peek
A ( ) meek, small
Until it’s your turn to call

Zee Zee Zee, you sing
A distinctive, audacious ring
The ( ) private song
Only to you it could belong

But your song fades day by day
( ) are you here to stay?
Many of your homes lost
At a devastating cost

Decline is rife
Home is life

More about the willow tit…

I found that the tiny Willow Tit was a bit of a background singer in the bird community. I had never heard of it, nor had many of the people I mentioned it to. This made it an extra lovely thing to discover and learn about.

The Willow Tits found in Britain are different from those found in Europe, making the UK Willow Tit a unique subspecies. But sadly, since the 70s the Willow Tit has taken a steep decline. From 1970 to 2012 the population has reduced by 94 per cent! This is said to be down to three main factors, competition, predation and habitat alteration.

The Willow Tit is a sedentary bird, which means it doesn’t migrate—making habitat essential to the Willow tits survival. However, the damp young woodland and wet scrubland where Willow Tits thrive are seen as wasteland in the UK and not worthy of conservation efforts. These areas are often used up for building developments or are left to naturally develop into mature woodland, which is unsuitable for Willow Tits.

This lack of habitat is clearly at the centre of the Willow Tits decline. The lack of space means the Willow Tit has to compete against other birds such as the Blue Tit or Great Tit for suitable nesting sites. And these bigger birds can easily dominate sites and drive Willow Tits away.

Changes in habitat can also allow other species to thrive and grow in numbers. The amount of Great Spotted Woodpeckers have increased dramatically in recent years, and these predators can easily destroy Willow Tit nests, predating both eggs and chicks.

All of these factors have made the Willow Tit England’s most threatened bird from extinction. But a project led by Yorkshire Wildlife Trust and RSPB is aiming to bring this special little bird back from the brink. This ongoing project is looking to safeguard Willow Tits in the Dearne Valley by ensuring there is a good habitat for them. They’re learning more about what sorts of areas this bird likes best, and how much of it they need to thrive. It’s encouraging to hear there is still hope for the Willow Tit.