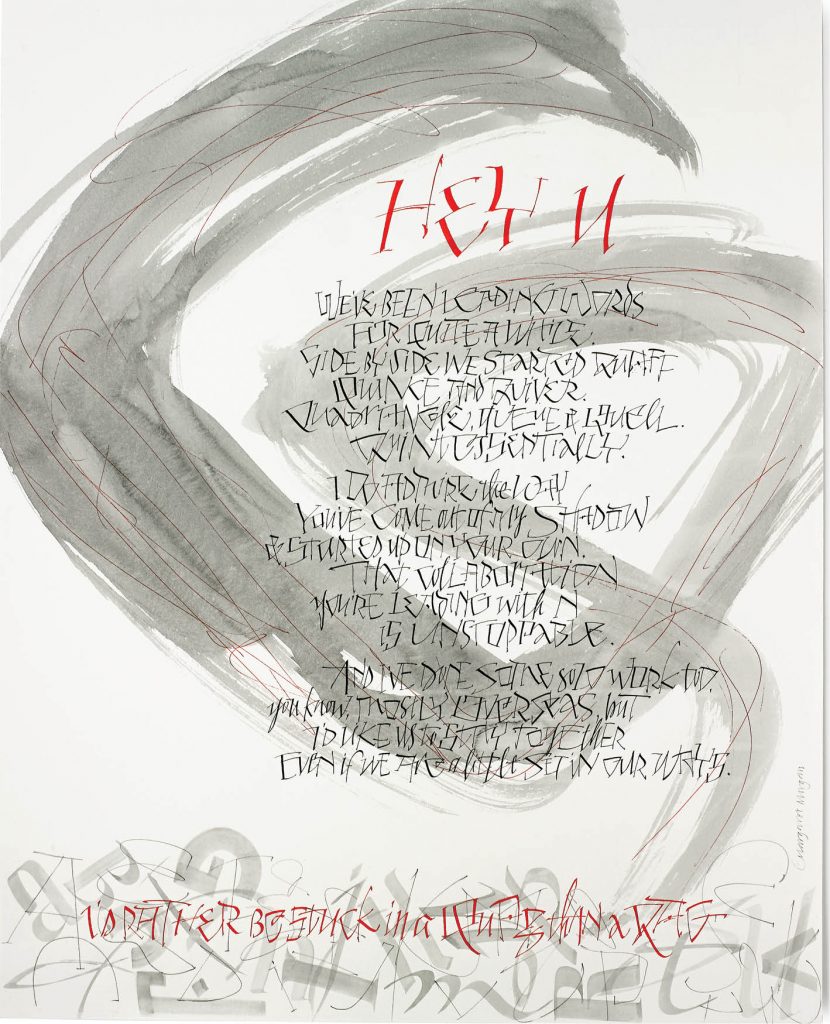 It was Skype that saved us.

It rescued us when we were battling with the awfulness of the word we’ve been given: qag.

We live 200 miles away from each other. Neither of us made it to the first official meeting. We knew we had Q to work with, and we were pretty happy with that. At least we were until we both missed the occasion on which our word was chosen for us. The dictionary helpfully defined it as “quag”. Some anonymous lexicographer must have had a good laugh about that one.

Perhaps if we’d been there, we could have kicked up a bit of a fuss.

Qag? You’re kidding. Of all the beautiful words which begin with q, you manage to avoid every single one? Give us another. Go on give us another.

First, the words. We had a stab at it. Originally we’d been thinking about the occasions on which Q goes it alone. When Q turns up in foreign languages, Arabic for example, U doesn’t always tag along. So qag ought to have helped the train of thought, but somehow it managed to bog us down. Oh how very droll of it. We were beginning to get downhearted.

So we had some words, and while they almost worked they weren’t quite good enough.

Were we avoiding each other? Or were we avoiding the project? We tiptoed around the topic with the occasional email. Are you happy with it? Are you? Well let’s have another look at it…

Then we had a bit of a Skype. Oh joy.

We talked despite pixelated screens and two second silences, between all the other stuff we had going on: a funeral, unsold houses, a trip to Japan for work, a trip to Monkey World for monkeys, and work. When there hadn’t been quite enough work for a couple of years, suddenly it’s there, all landing at once just when we needed the time to work on something which ought to have been a pleasure, but wasn’t.

We talked about life, the north, the south, Japan, calligraphy, writing and our mutual qag.

And that’s when we discovered that we were both mightily disgruntled. Our shared antipathy to the stupidest word we’d ever heard united us in our quest to conquer it. We decided to put our best feet forward, pull our socks up, put our backs into it, and defeat the obstacle that stood in our way. We would put our wellies on and make our way through the qag. We are northern. This poncy word would not defeat us.

Mustn’t grumble. Except we did.

We had a great time grumbling. Yes we know it could be worse. We aren’t being shot at, the buses are running and we’ve got hot water. We are in the privileged position of being able to complain about copywriting and calligraphy. So we enjoyed it.

The process has been unreasonably difficult. There’s just something about that word. So we consigned it to the bottom of the page, stuck in where it belonged, trampled on it and got back to what we’d been planning – the letter Q and its mate, U.

So after quite a bit of Skyping, we met up for the official handing over of the beautifully packaged artwork. Real face-to-face smiles. Biscuits and wine in Bloomsbury.

Wherever else it ends up travelling, it’s going on our walls. For Q, qag; we triumphed.

Now let’s get the kettle on and do something else.