The ordinary and the obscure assemble here. Jumbled sale. Heirlooms next to knick-knacks, bric-a-brac next to bijoux. A trio of novelty rubber ducks sit alongside a cut-glass carafe; a basket of light bulbs beneath a silver cigarette case. But every trifle and trinket here shares more than just shelves. Each is marked with a history: of clear outs and break ups, of new chapters and fresh starts.

It doesn’t stay the same for long. Once it’s gone, it’s gone. A woman comes in and asks about the flowerpot in the window: it’s shaped like a tiger’s head, a fern growing out of the top and cascading its leaves over the side. Steady, the big cat crouches low, keeping watch over the wilderness that lies behind the glass.

On whose sill did it used to sit? Whose hands watered it weekly? Who gave it away?

It’s a landscape of leftovers, a curation of abandoned things – fragments of life left in crockery, flat caps and paperbacks.

A collection of histories:

It used to belong to her great-grandmother. A beautiful thing, soft cream with deep blue lines running like rivers over the surface. When she was little, she was allowed to play with it. She’d run up the stairs to the study after Sunday lunch and glide her hand over the ceramic, tracing the divisions with her fingertips. She memorised the map and read her friends’ heads sitting on the concrete steps in the playground. In the supermarket, trailing behind the trolley, she’d spy on the shoppers with hooded eyes and hooked noses. They were the ones most likely to steal.

Long, grey, with deep pockets and a fur collar the colour of slate. It had hung on her shoulder, draped over her chair, lay along the backs of worn sofas in low-lit bars – a faithful shadow, all smoke and satin. It had seen her through Bonfire Nights and New Years Eves, Christmases and Valentines she’d rather forget.  And it had been versatile, a shapeshifter: a cushion here, a picnic blanket there. It had dried tears and shielded eyes in the cinema and disguised wine glasses stolen from the pub across the road. It became more than just a trademark. It became her armour.

At first they’d appeared caught, strung on an invisible line hung from the ceiling: a motionless shoal standing to attention on their tails. She remembered the staff tossing bottles before them, flirting with the line-up of lonely wives perched on stools on the other side of the bar. She’d been married back then. Lonely, too. But she stood apart from the others, watching as the barmen deftly popped off the bottle tops before settling the fish back on the side.  They were rigid but yielding, like chainmail, and the scales along the skeleton blinded her one after another as they moved – mother-of-pearl meets midday sun. Days later she left – alone, with a secret souvenir. 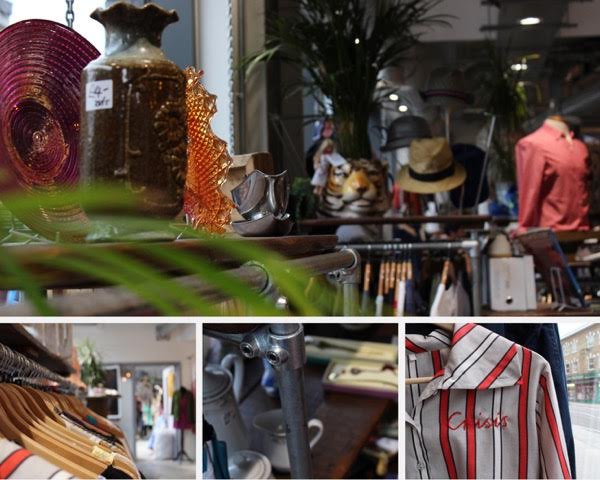