Runkeeper. Your activity has started.

Today I’m with the girls. Missy Elliott, maybe Pink in a mile or so. Sometimes it’s better silent. The dog’s a given.

My cursory stretch determines which joints have seized up over the morning’s keyboard slump. I send up a silent prayer to the god of middle-aged knees as I take the first creaking steps. The dog has no compassion. 0 to 60 paces ahead, pausing only to scent the line of an upwind pheasant or tilt her head at the shrill mew-mew of a hopeful buzzard.

The nature trail was once the Radstock to Frome broad gauge railway. For the first few weeks in January it becomes the M4 of good intentions. Today we’re alone, just how we like it.

The defunct sections of track are now filled with bramble and ivy. Ash trees have pushed up through the wooden sleepers. A grey squirrel skitters down the sharp bank from the right, makes it half way across the track before spotting us and turning on its tail. The dog takes chase, a scrabble of claws on the path, but she’s underestimated the incline and slips, dislodging a fern in the process. She potters back, hiding her mild embarrassment with a nonchalant shake of the ears.

I’ve reached the turning point. The site of the old Mells Road station. An old railway brake van, still complete with wheels and brake blocks, sits burrowed in the advancing undergrowth: thickets of twisted saplings, hawthorn, old man’s beard and briers. Thorny creepers decorate the rusted main frame of the van. The floor is tenuous, rotting away enough to elicit a ‘don’t climb on that’ from the Saturday afternoon welly walkers. Someone has built a nesting box for insects. Ironic. The bugs were doing just fine in the natural nooks and crannies.

The nature trail has seen my high days and holidays, my low days and it’s not fair days. It’s a place to piece thoughts together. News of my niece’s illness. A client pulling the rug from a job. Shreds of an argument riding around in front of me on a jaunty carousel. What I said or didn’t say or, damn, should have said. Breathe in for three paces, out for three paces. Plod, plod, plod. Inhale hope, courage, grit. Expel anger, panic, fear.

There’s one of my regulars up ahead. An older gentleman with admirable whiskers and two corgis. A companionable eight years of waves and nods, friendly wags, passing seasons, and agreement that it feels good to be out. And it does.

The final stretch back towards Kilmersdon and I’m Kelly Holmes. In reality there’s a negligible change in pace, but this is my reality, and my nature trail, and in my reality my nature trail can become a stadium, and I’ve just rounded the top bend. The energy of the full capacity and upstanding, thunderous crowd wills me to pull shoulder-to-shoulder with the swift-footed Kenyan. She senses me, and chances a look back. Her mistake. Her gait slows. I don’t break stride. Today’s a good day; I annihilate her just as we reach the final footbridge. 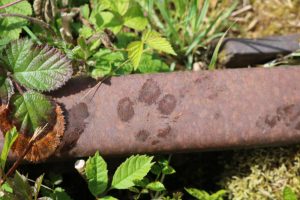 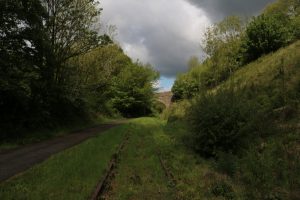 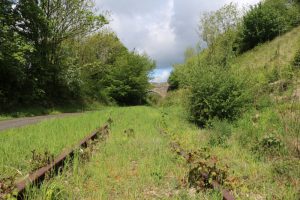 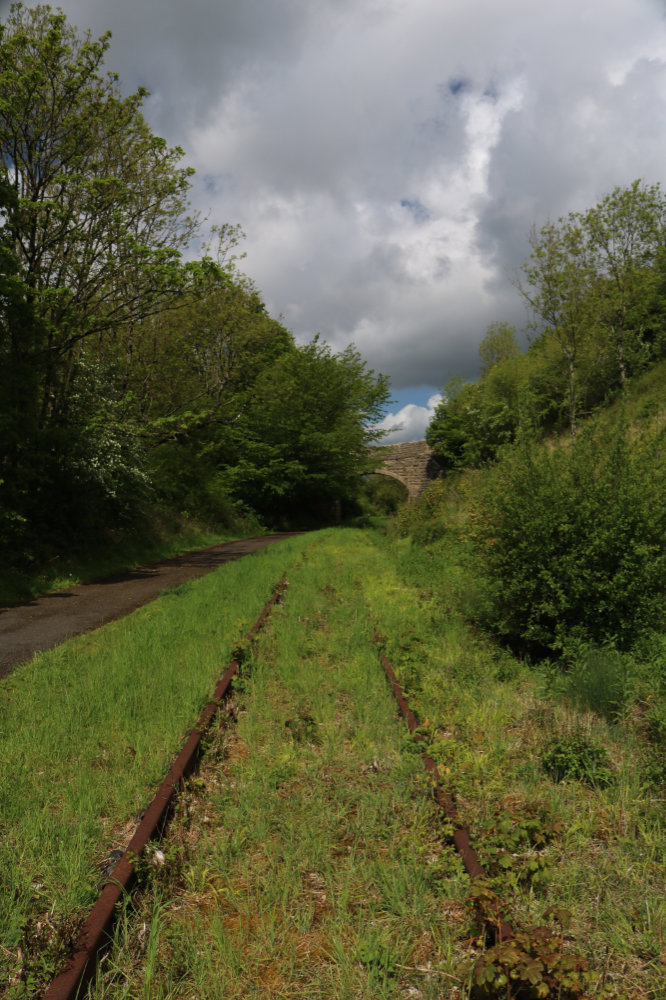 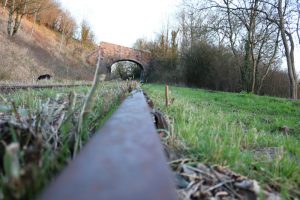