Your name is here, but you are not,
Bones sifted by time
Beneath the fields of Ypres.

A man of three countries,
Your Dead Man’s Penny
Is all that remains to pay for the fourth.

Beneath the larch they wait:
Your mother, your sisters,
Your father, your aunt.

One hundred years on I read your name,
Only and Beloved,
Conjure second life.

Thomas Beach was born in 1882 in Leith, Edinburgh, the only son of Isabella and Thomas Beach. He emigrated to Canada where in 1914 he signed up for the Canadian Over-Seas Expeditionary Force which brought him to the Western Front of WW1. He was killed in action near Ypres, Belgium on the 13 June 1916 and is named on the family gravestone in the Dean Cemetery, Edinburgh. Attached to the base of the stone is the memorial plaque his relatives would have received after the war ended – a round bronze relief showing Britannia holding a wreath, accompanied by a lion. These plaques were commonly known as Dead Man’s Pennies because of their colour and shape. 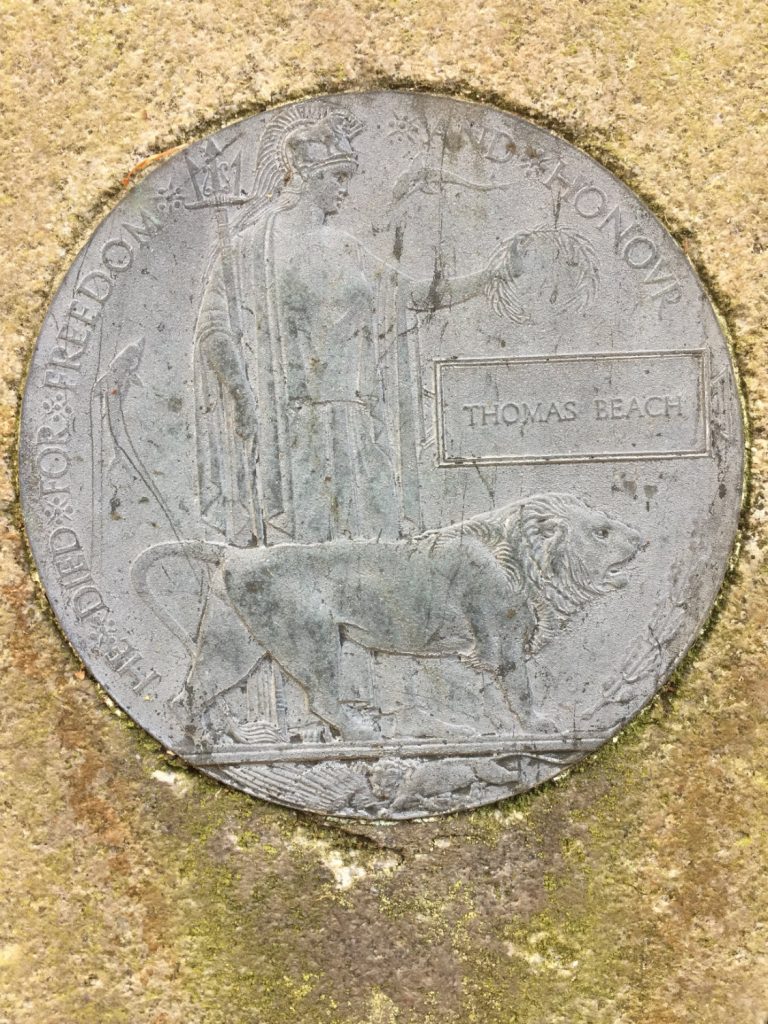 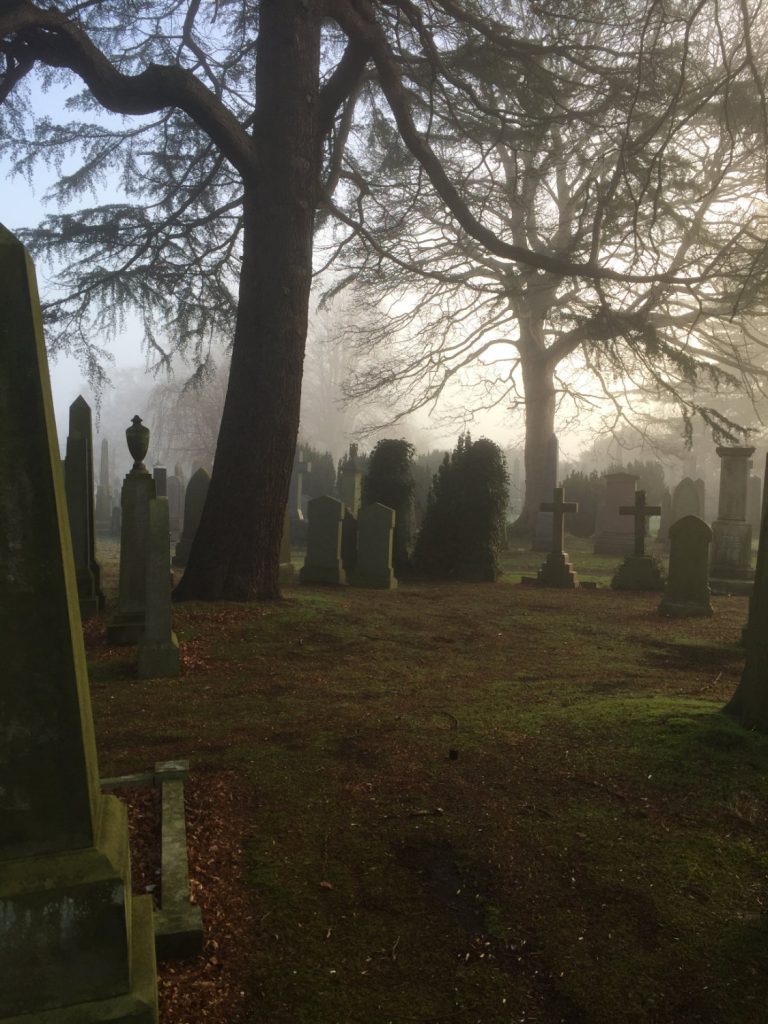 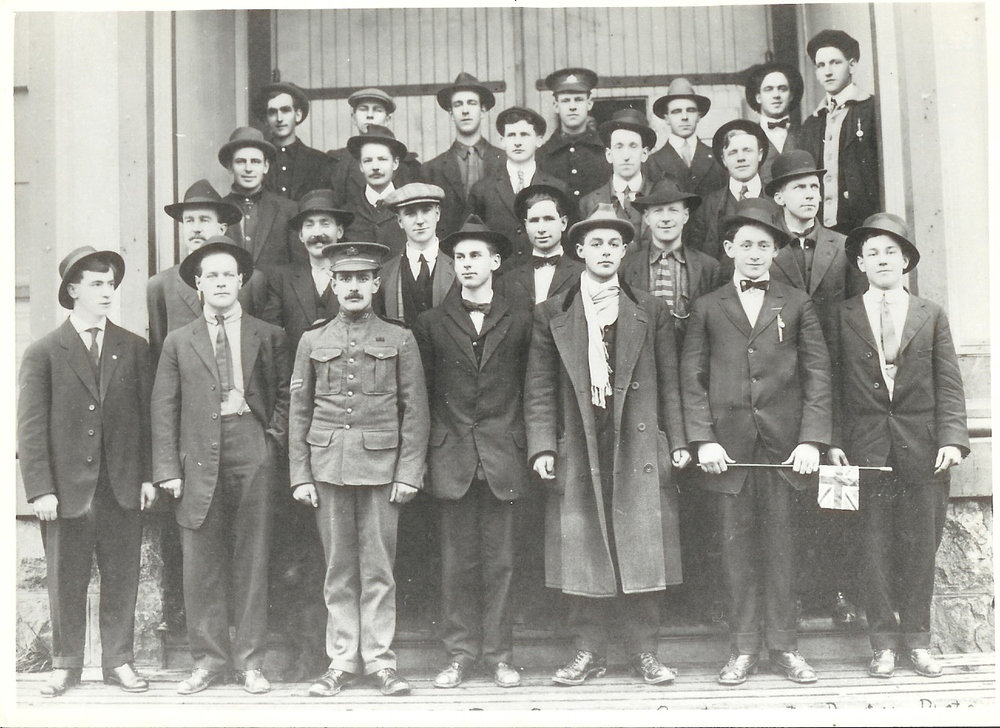 Revelstoke Boys of the Second Contingent 1914