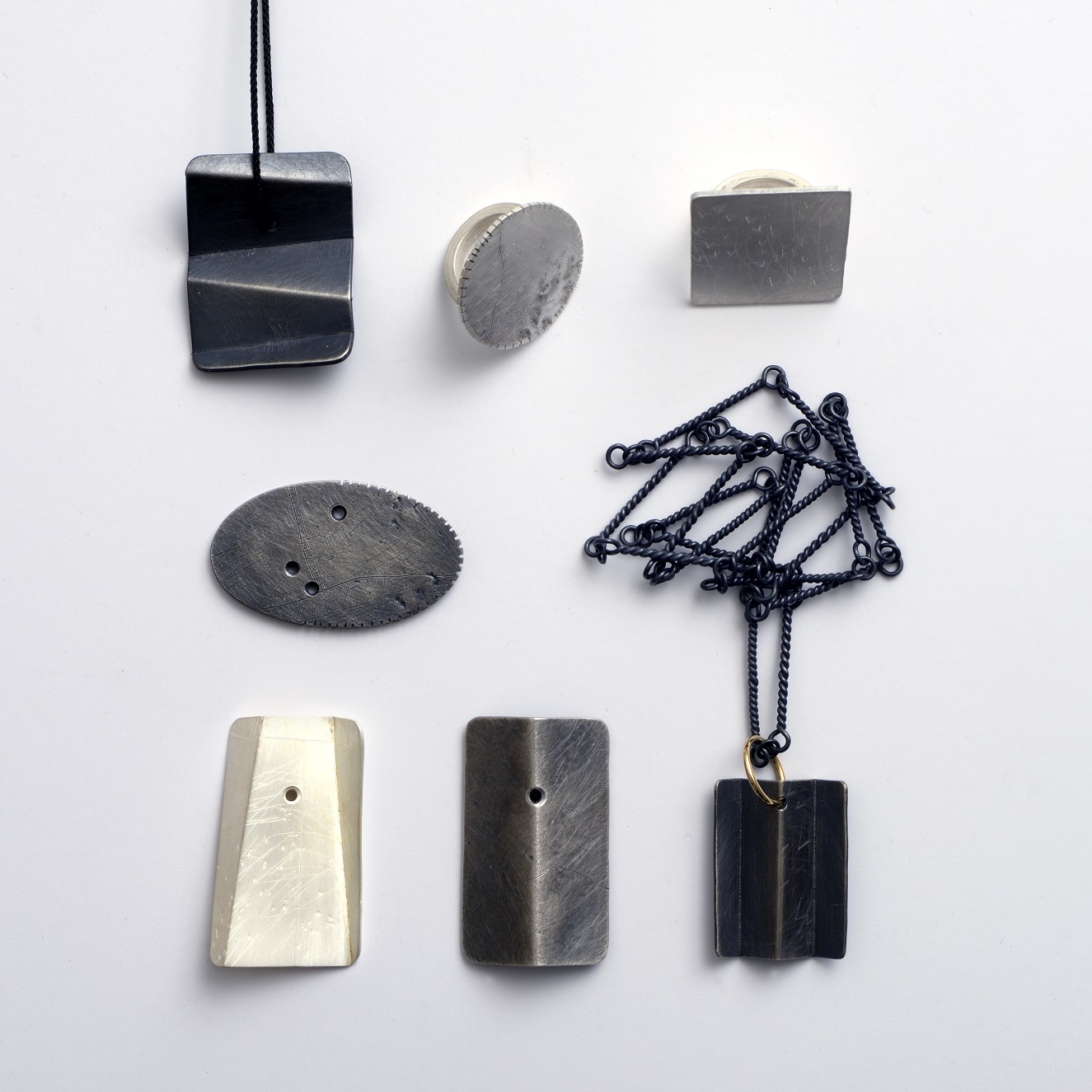 Just getting there
it’s a two hour and a twenty minute drive
from Whanganui to New Plymouth
two and a three quarters if you take the coastal road
either way you’re driving through the land of milk and oil.
It’s green – lush, prosperous looking
the proverbial back bone of the nation’s economy
it’s also a country side stripped of its bush
either way you go you pass by Taranaki Maunga
sitting there with a skirt of green bush
all that’s left of those forests.
The fauna, those that could,
retreated up his slopes
took all they had just getting there.

It has to be seen to be believed, so off we go to see it.  Our destination playing hide and seek – as is its want. Taranaki has reputations, as perfectly shaped as Mt Fuji, but known for calling in the clouds to ruin any postcard shot you might want to take.  But then I have my shy moments so I can’t really blame it.  It spends the drive up there teasing us, one moment the perfect silhouette on the horizon, the next popping a cloud collar up.

It’s in a rich area of the country surrounded by farmland and sitting on beds of oil and gas. Driving through the paddocks it feels good to be out of the city, to be surrounded by green, forgetting that the fertile green paddocks would have once been fertile green forests and though it’s good to see fewer buildings it would be better to see more trees.

We enter the Taranaki National Park at the Dawson Falls entry.  The road is sealed, narrow and in places splits in two to accommodate large trees, you like this concession to nature.

We are heading to Wilkies Pools.  There’s a café at the carpark, but we’ve both packed provisions; there’s an info centre too, we walk by it keen to get on the track.  It’s accessible, no steps just a slope, you think it should be accessible, all should get the chance to see the beauty of this country.

This patch of forest is unique, formed after an eruption about 400 years ago took out the tōtara and rātā leaving stumps on which kāmahi trees, a type of epiphyte, have flourished.  It’s lush, green and full of twisted trunks and branches draped in moss and lichen and quite fantastical.  It is home to the giant carnivorous Powelliphanta land snails. I don’t think of a snail as being a mountain creature, I also don’t think of a snail being an apex predator of the insect world.  I spend a lot of the walk looking at the ground hoping to see one, knowing I won’t – they are nocturnal and it’s a sunny day.  While looking at the ground, I’m horrified to see a disposable coffee cup on the side of the path just as we get to the pools, we pick it up.

The pools are formed at the base of some small falls in a fresh mountain water stream that follows the lines of a lava flow.  The water is cold, even in summer it is only about two degrees.  In one of the pools there’s a plastic wrapper caught in an eddy.  I discover that Frances has mountain-goat-like rock hopping abilities. I photograph her as she goes, part impressed, part suspecting I’ll get a shot of her in icy water.  She makes it across and back collecting the plastic on her way.  I should not have been surprised, she grew up visiting these pools, they seem to be on her side and know that she is there to help.

I still can’t get over people leaving rubbish there.  It seems such a long way to go just to litter.  I’m reminded of the saying “take only photos leave only footprints”.   This Maunga is sacred to Māori and should be treated as such by all.

We decide to follow a different track back – “walking” up the rocks at the side of the falls.  “Walking” for me involves clutching at the icy rocks, questioning the actuality of the path and being very relieved when Frances suggests turning back.  There were places formed in the rock to step in, but some were covered in ice.  The word ‘Falls’ was looping in my mind.  We both made it back safe.

It is a beautiful place.  We went back a second time – thankfully saw no litter but there was plenty of snow, in places hard packed and glassy smooth to walk on – the word falls was looping on my mind once again.