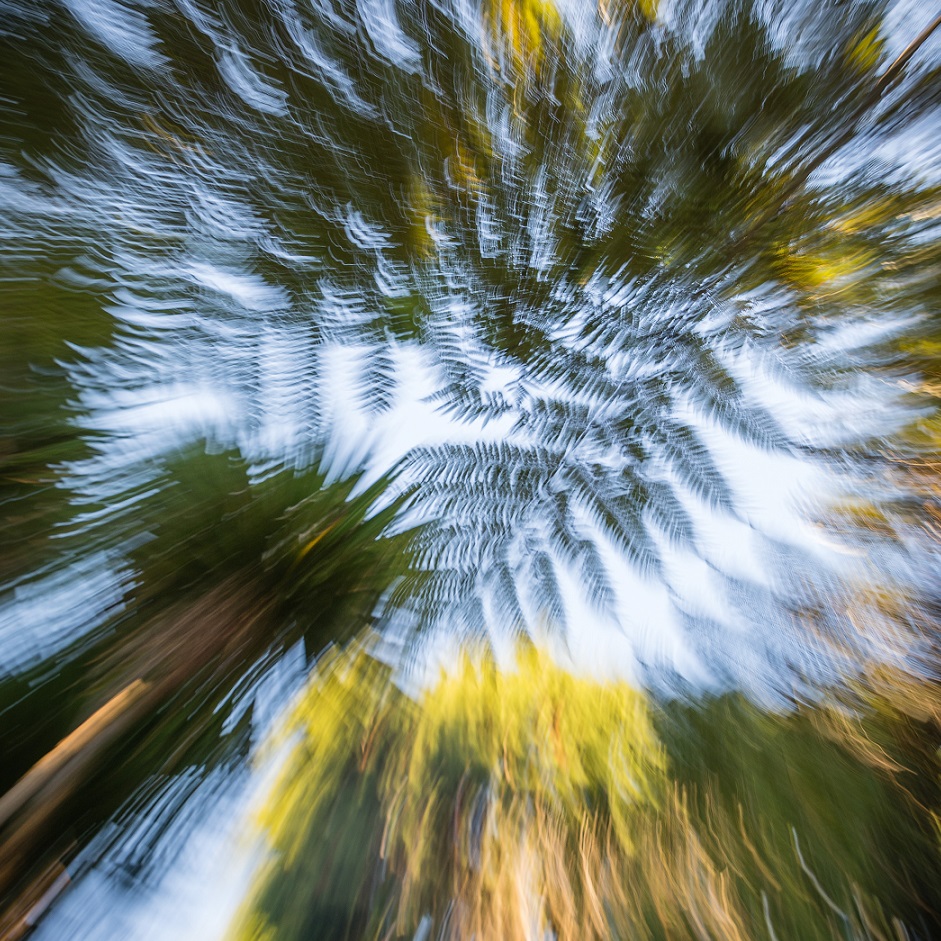 Certain too, is sorrow.

Or are they simply cravat chucklers, sassy skirt-swingers out on the
sunshine rantan, berry-smeared, pollen-dusted jazz devotees, oblivious
as dotterel chicks in a cat’s shadow?

If it is a knowing yahoo, a hopeful hullabaloo, a treetops tipsy tango,
then, at this particular crime scene there is a certain satisfaction.

The title of the poem refers to the ratline I tend to as part of the Habitat Hobsonville initiative. My ten traps are part of the Te Ara Manawa, a five kilometre walkway around Hobsonville Point. The name was gifted by local mana whenua (indigenous people with territorial rights), Te Kawerau a Maki and Ngāti Whātua o Kaipara and means “the pathway amongst the mangroves” while manawa also refers to the heart or seat of human emotions. Onikiritea is the traditional name for Hobsonville Point and the kāinga (settlement) once located here. It also refers to the white clays sourced on the peninsula. The walkway is an almost flat, looping track that hugs the peninsula’s shoreline and then cuts across the township from coast to coast. It passes through several neighbourhoods as well as the bustling waterfront at Catalina Bay and peaceful bush-clad gullies.

Habitat Hobsonville is a community-based group of volunteers that is focused on restoring and enhancing the local habitat around Hobsonville. We do this by engaging with the local community; removing weeds and noxious plants; reducing pest animals; and replanting water catchments and coastal esplanades. We are working closely with Auckland council, Kāinga Ora, HPRS, Kāipatiki Project, Little Creatures and others to develop a sustainable entity that is a champion for the environment and conservation.

Pledge: I will continue to volunteer for Habitat Hobsonville, participate in their initiatives and monitor “my” rat line for as long as I remain on the Point.