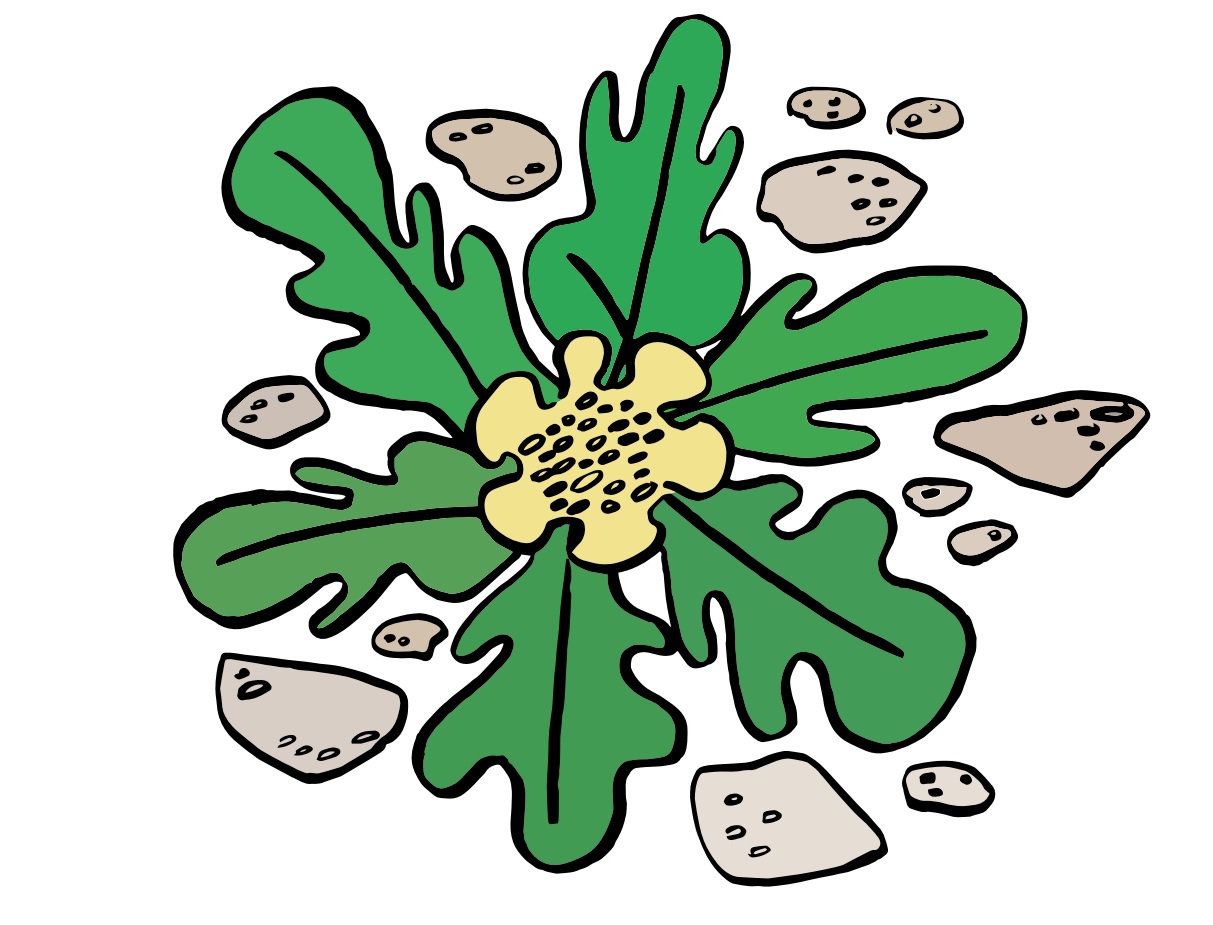 A Network Enabled Army
test Firepower, Operational Vehicles and Soldier Modernisation
amongst endangered buttercups
in the shadow of Ruapehu.

From the camouflage of bastard grass
and the slowly returning broadleaf,
incendiary illuminates the Flush Zone.
A smoke plume
somewhat flaccid to weakly tufted
hangs above the water-brome.

Forget-me-nots and combat operations in a complex, integrated and austere environment.
A network enabled.

Waiouru is known intimately by the generations of scientists and DOC (Department of Conservation) workers studying and protecting the area, New Zealand Army soldiers (who must all complete their initial basic training there), and the Kaimanawa wild horses. The idea of a military base making its mark in an area of outstanding beauty, living side by side with endangered plants and flowers seems strange to me. I wonder how they feel about it too. I phoned the base from a number found on their website and was immediately put through to a senior officer. As soon as he answers using a particular type of code for his rank and department, I realise I am of course and out of my depth. I sit up a little straighter in my chair and we have a ten minute conversation with a hardened soldier about the at-risk flora and fauna. He is friendly and tells me how the Army works closely with DOC and directs me to a number of a comms person who can help me with my ‘article’. I don’t tell him the article is turning into a poem and I don’t call the number.

Wild horses and soldiers know the smell of the early morning air in spring, the dazzle of the sun on a hillside in summer, the sound of the last dried leaves rustling on a tree in autumn, and where to find the last of the sunset on a winter’s day. Since the late 1930s the Army has used the landscape as cover, dug trenches, built huts, blasted shells, practiced manoeuvres, taught survival, learned defence, and trained to attack people who live in places far beyond the hills. Since the late 1800s horses have cut trails, grazed, given birth, and stared at something in the distance we can’t see. To soldiers and horses, plants and flowers come and go with the seasons. As food. As cover. If one day they are no longer there, is it marked on a map or lost with a mustering?

Finding the perfect pen is a little like discovering an endangered flower. To a novice one pen is much like another. To someone who deals in fine and fat brushstrokes one tip is finer, or too fine, the flow slower, the black more like soot, velvety. It’s a bitingly cold day in Wellington and I am choosing pens for Michelle in a brightly lit shop that feels like the inside of an iPhone. Everything in here is man-made and encased in plastic. Michelle prefers Japanese felt tip pens from the shop I am in, but the mission is a little harder because she can’t recall the name of the specific pen as it has worn from use. I am a soldier staring through Water Brome only knowing it as grass. I choose ten packaged pens with Japanese labelling, one of each black felt tip and pay for them. Michelle can pick out the special one from the cluster for the flower she will draw.

“When our baby arrives in September

it will require special words

to soothe its tears

and bring about its first smile.It already knows our voices.”