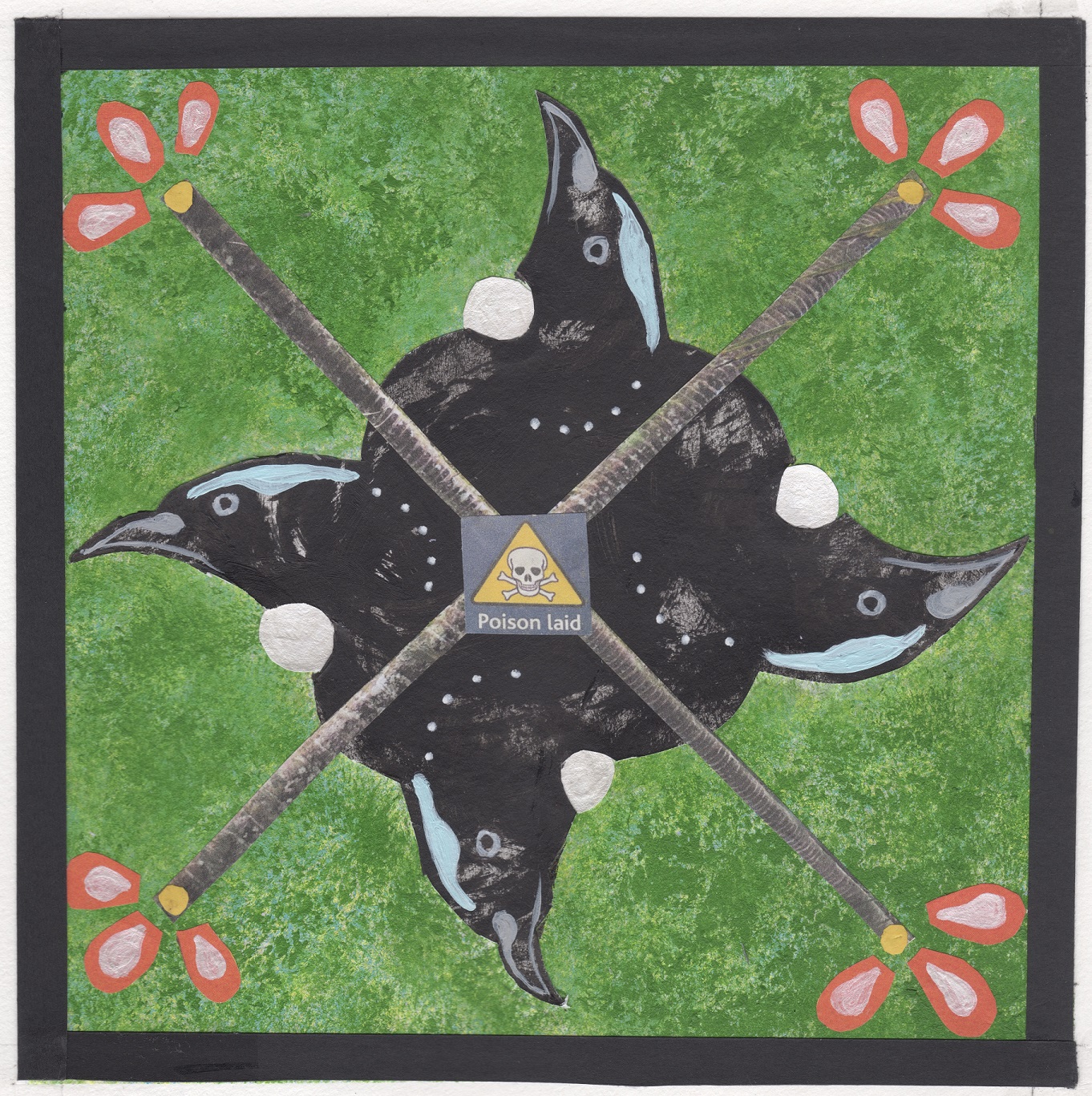 A good woman. That Alice. Guest house proprietor. People would come by sea, ferried into the golden beach. They could punt on her clear stream, scoff hearty country food, and dance gaily on her wooden floors to 1920s tunes. A sheltering hill rose behind the house, dense with ancient kauri, the forest floor asway with palms and ferns. Alice loved it, wanted it preserved – all the shimmering leaves, mossy limbs and hollering birds. The deep, woody scent of it. Now the kererū, tūī and pīwakawaka flap, swoop and flutter on the hill she gave away. That Alice. A good woman.

I lived for 20 years near Orewa, north of Auckland, and would often walk in my local forest. I say ‘my’ but it is everyone’s – a lovely sanctuary that cloaks the hill at the northern end of the beach.

It contains a special tree, a rugged, 800-year-old giant that has survived storms, lightning strike and fire.

Back in the day, few knew that kauri roots could be damaged by careless feet, and people like me could blithely wander inside the cave-like hollow at the base of the tree, and peer out through the face-sized ‘window’ once chopped through a buttress of its trunk by some cheeky vandal.

Taking an axe to an kauri? Unthinkable now! Today, there’s a raised wooden walkway with seating built in so visitors can rest and admire the scarred tree’s grandeur.

It’s just one of an estimated 1000 kauri, along with many other native trees, in that 16-hectare slice of forest. Whenever I enter its green shade, it has the power to calm and refresh me.

Eaves’ Reserve endures because of the farsightedness of Alice Eaves, who used to love that hillside and its birds. In the 1920s, she ran a guesthouse beside the nearby Nukumea Stream, which skirts the foot of the forest. After Alice died in 1955, the family fulfilled her wish to gift the land to the nation.

The Orewa Lions Club did much early track and bridge-building, though much of the pathway has been shut recently to prevent kauri die-back disease.

While Eaves’ Reserve is Auckland Council-administered, those who love it most are probably the beach residents who call themselves EBAG, the Eaves Bush Appreciation Group. Volunteers lay poison bait and set traps to suppress predators that prey on birds and nests. Other members meet monthly to deal to weeds and exotic plants.

The Forest and Bird Society includes Eaves Reserve as part of its East-West Wildlink project – creating a wildlife corridor from coast to coast north of the city. It’s clear that Alice’s hillside has multiple loving guardians.

On my last visit I hoped to be blessed by the sounds I’d known through the years I walked there – the tūī’s squawk and gargle, the slow wing-beats of kererū. They were still there, though in smaller numbers than I remember from decades ago. Long may the keepers of this habitat keep doing their work. They are probably more needed now than ever.

I no longer live near Alice’s hillside and enjoy new leafy spaces now. Here, I’ll keep nurturing saplings so that, one day, birds can call them home.